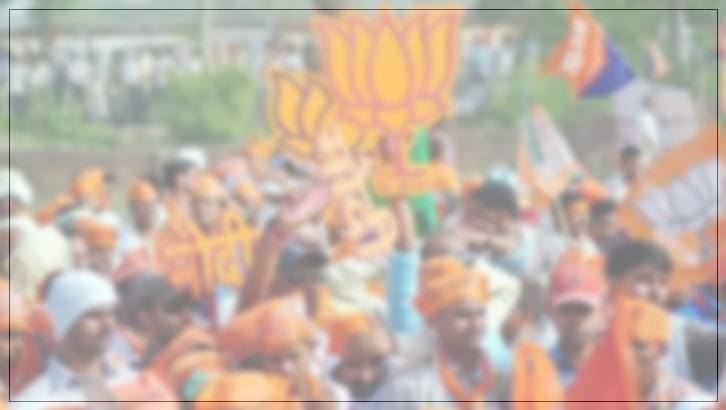 Be it BJP or its bhakts, they very well know how to take credit and steal others’ plans, stories or even experiences.

BJP’s mouthpiece in the national media, Arnab Goswami also did something similar. He has been exposed by his former colleague and a well-known face of the media, Rajdeep Sardesai.

So, Sardesai tweeted a video from two years ago of Goswami, followed up with a barrage of tweets, calling Goswami a “feku” who had made Sardesai “sorry for (his) profession.”

In the video, Goswami can be seen talking about a close encounter with death while covering the Gujarat riots in 2002.

Goswami explained that men armed with trishuls attacked his car and asked him and his driver for their identities. While Goswami showed his press card, his driver did not have one but the mob allowed them to pass after seeing an imprint of “Hey ram” on the driver’s arm.

Now, now, now…the climax of the story is still left. Arnab, who claimed it as a personal experience, was lying in the face of it. It was none other than Rajdeep Sardesai himself who was the one who underwent this. But, Arnab, very conveniently, used it for himself.

Goswami’s speech was apparently made in front of a crowd in Assam, when Congress was in power.

Taking to Twitter, Rajdeep expressed his agony, disappointment and sarcasm in a number of tweets.

“Wow! My friend Arnab claims his car attacked next to CM Res in Guj riots! Truth:he wasn’t covering Ahmedabad riots,” Sardesai tweeted along with a video link of Goswami’s speech.

What is weird is that the link shared by Goswami has been removed for unknown reasons.

“Fekugiri has its limits, but seeing this, I feel sorry for my profession,” he further tweeted.

“Am told Arnab speech on Guj riots made to an audience in Assam when Cong in power! Am I surprised? Post truth society mein sab chalta hai!” he added.

Senior journalists Nalin Mehta and Sanjeev Singh also backed Sardesai’s claims, as they were also present in Gujarat at the time of riots.

It is shocking to see such a popular journalist stooping to this level only to get recognition, when he is already an established face in the media industry.

Such incidents increase our doubts over today’s media, where majority are paid channels and bhakt-oriented.

Thanks to Sardesai for shedding light on the incident and reviving our hope of some degree of truth still left in journalism.