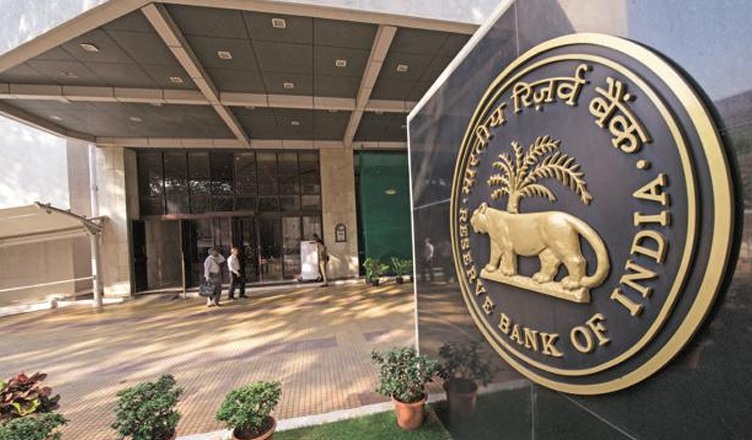 Chartered Accountant S. Gurumurthy, who is also Swadeshi Jagran Manch convener, a trade body affiliated to the right-wing Rashtriya Swayamsevak Sangh (RSS), was appointed by the Modi government to the board of Reserve Bank of India (RBI) on Tuesday.

The government also approved the appointment of Satish Marathe, a banking industry executive, to the RBI’s board.

Both Marathe and Gururmurthy will serve as “part-time non-official directors” on the RBI’s central board.

The RBI’s board is divided into official and non-official directors. The former category includes the RBI governor and four deputy governors, whereas the latter includes those appointed by the government.

In the past, non-official directors comprised of those who did not publicly declared their political leanings. They generally include well-known economists, experts, captains of industry in addition to two government officials.

However, this time, it seems to be a break from the old tradition of appointing those not declaring their political leaning publicly.

Putting aside Gurumurthy’s credentials, it is also to be seen that he is a prominent supporter of the current Bharatiya Janata Party (BJP) as well as Prime Minister Narendra Modi.

On the other hand, Marathe, in his younger days, was associated with the right-wing Akhil Bharatiya Vidyarthi Parishad (ABVP), a student organisation affiliated to the RSS. According to media reports, he served as the ABVP’s treasurer for four years.

The RBI’s central board is not normally a decision-making body but works as a forum or venue for discussion.

With people having strong support for the BJP, will it be possible for the RBI to come up with neutral policies? Above that, will these two be able to keep their political leanings aside and favour those policies which are genuine and beneficial for the country?

Is this another attempt by the BJP to saffronise the central bank of India?