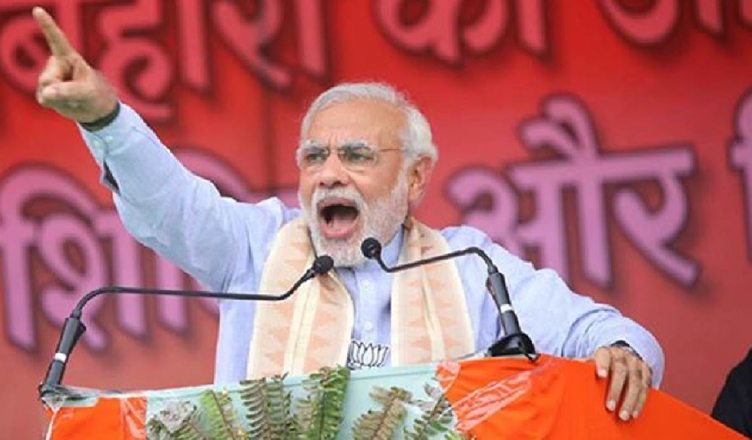 From 2004 to 2013, a team of high level government functionaries led by the then PM Manmohan Singh, Congress VP Rahul Gandhi, Finance Minister Chidambaram and Rural Development Minister Jairam Ramesh succeeded in reducing violence and bringing stability to Jammu and Kashmir. This was accomplished by increasing the presence of the government by engaging all stakeholders in dialogue and through holding panchayat raj elections, linking women to credit, banking and self-help groups, and focusing on employing J&K youth in major metropoles. Transformation was gradual but dramatic as 50 aeroplanes were added in order to accommodate increased tourist footfall.

Historic gains by two successive UPA governments was fast undone by bloodthirsty BJP and opportunistic PDP’s marriage of convenience in March 2015. The two parties came together despite polarising views on a multitude of issues & vowing not to support the other. In the aftermath, tourism has fallen to 5% of state revenue, as opposed to nearly 50%.

The unethical coalition ends half-way into the Assembly’s term. The Modi government withdraws support from its PDP ally, egged on by RSS’s 2019 electoral arithmetic. CM Mehbooba Mufti resigns to hedge her party from accountability. A state emergency has been called, and Governor NN Vohra has been sought out to undo BJP/PDP misrule for the third time since 2015. Neither party will take responsibility for 2018 being the bloodiest year in a decade for J&K. Although Governor’s rule is welcomed with relief, it is feared a more belligerent and bellicose candidate may replace him after the Amarnath Pilgrimage to allow BJP to continue their campaign of violence and polarization to garner votes in the General Elections.

Our fellow citizens in Kashmir will not soon forget. Mufti says cow vigilantism has taken root in Jammu. Rape is being used as a tool of intimidation against nomad communities with the tacit complicity of the BJP, as in Kathua. Together, BJP and PDP treat citizens with suspicion, instead of compatriots who bear more than their fair share to keep India united. The duo presided over the world’s largest mass blinding when they sanctioned the use of iron pellets to disperse peaceful demonstrators in a shocking and internationally illegal use of disproportionate force against non-combatants. BJP & PDP’s failure to protect young Kashmiris from the writ of the army by treating them like enemy combatants has led to the highest number of ceasefire violations in recent years.

Crackdowns, encounters and internet and media blackouts have increased recruitment to terrorist outfits even among those with postgraduate degrees. 38 civilians have been killed in 2018 alone as the government takes little care to minimise collateral damage. Nor do its ham-handed “counter-terrorism” operations protect armed forces personnel, 40 of whom had to lay down their lives this year in order to kill just 95 terrorists. State shutdown for months amid violent crackdowns flies in the face of CM Mufti’s U-Turn that she is fighting for dialogue instead of muscular policy. It is for the very same reason Madhav’s assertion that BJP abandoned ship due to law and order failure holds no water. It does, however, blow the lid of lies that demonetisation annihilated terrorism.

BJP’s decision to abdicate their responsibility and abandon their allies is telling of their centralised and anti-democratic nature. Following a command from RSS to withdraw, Amit Shah called a meeting of BJP J&K Ministers and MLAs to communicate the decision without consulting its PDP allies. The paper thin alliance wore significantly as BJP ended its “ceasefire” with citizens after Eid. Sinister is Madhav’s claim that Special Status of J&K, Article 370, may be revoked in Parliament without Assembly assent. Democracy is interred as by-elections have seen a turn out of only 10% and it’s likely elections won’t held on the CM’s home turf for two years citing fear of violence.

As for BJP’s slogan “Insaniyat, Kashmiriyat and Jamhooriyat”: Humanity has been assaulted along with our 17,000 injured civilians. To be Kashmiri is to be abused. Democracy lies comatose until BJP and PDP’s “pyro-cracy” is undone and fresh elections conducted.

One thought on “BJP’s Attack on “Insaniyat, Kashmiriyat and Jamhooriyat””