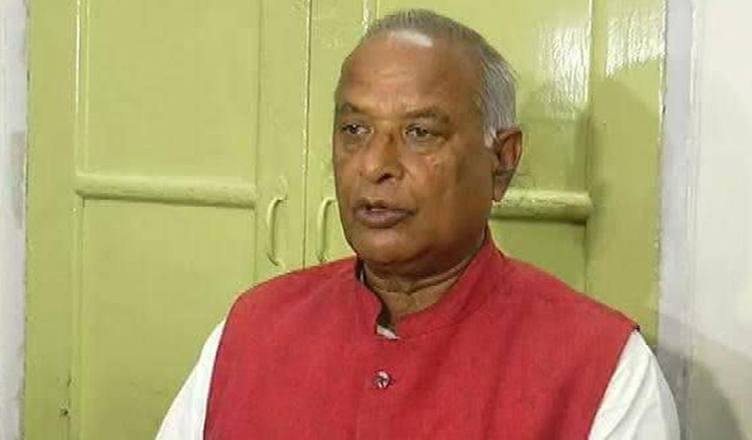 The Bharatiya Janata Party (BJP) has a long history of goofing-up with facts as well as History. This time again, a BJP leader was seen mixing up his facts.

Rajasthan BJP president Madanlal Saini was seen saying that when Mughal emperor Humayun was on his deathbed, he had told his father Babur to respect cows, women and Brahmins to ensure his rule in India.

“When Humayun was dying, he called Babur and told him, “If you want to rule Hindustan, you must keep three things in mind-respect cows, Brahmins and women,” ANI quoted Saini as saying.

Did something ring in your head? Or did you find something weird in his statement?

Well, as all of us guessed, Saini got his history wrong.

Babur was Humayun’s father and died in 1531. Whereas, his son Humayun, died twenty-five years later after his father’s death in 1556.

Well, what more can be expected from a party leader, the top brass of which also lacks knowledge of History.

While speaking on the 620th anniversary of Kabir in Uttar Pradesh’s Maghar on June 28, PM Modi said, “It is said that here, Saint Kabir, Guru Nankadeva and Baba Gorakhnath sat together and discussed spirituality”.

As usual, Modi got his history mixed up because all these three people belonged to different eras.

However, this is not the first instance of him goofing up the Indian History.