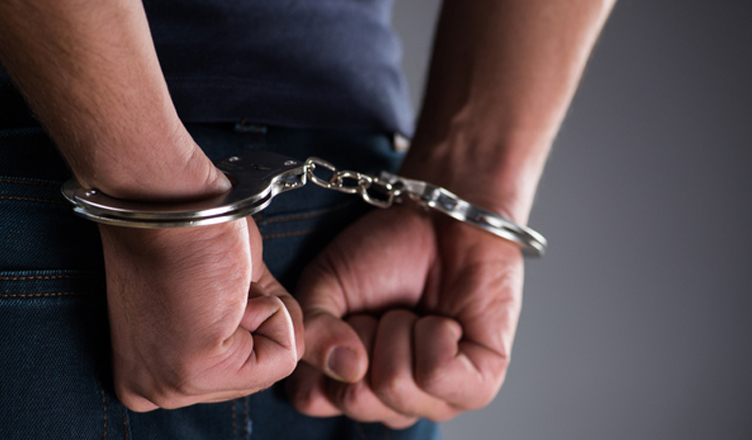 As protests against the Citizenship Amendment Act (CAA) have rocked India, the divisive elements in the society are using this as an opportunity to turn one community against the other.

A local Bharatiya Janata Party (BJP) worker and five associates, sporting lungi and skullcap, were detained by Murshidabad police on Wednesday. Local people caught them throwing stones at a train engine and informed the police.

According to The Telegraph, Murshidabad officers informed that people in Radhamadhabtala village caught and handed over the six youths, of which one was Abhishek Sarkar, a 21-year-old BJP worker, after they saw them throwing stones at a Sealdah-bound trial engine travelling on the Sealdah-Lalgola line.

“We became suspicious when we saw the youths change their clothes near the railway line. We knew Abhishek as he is very vocal about his views. So we decided to confront them,” The Telegraph quoted a villager as saying.

“The youths claimed they had worn lungis and skullcaps for the sake of a video they were shooting for their YouTube channel. But they could not prove the existence of any such channel,” The Telegraph quoted district police chief Mukesh as saying.

All the six caught were questioned at Behrampore police station on Thursday.

This incident happened three days after Prime Minister Narendra Modi said the protesters against the Citizenship (Amendment) Act could be “identified by their clothes”.