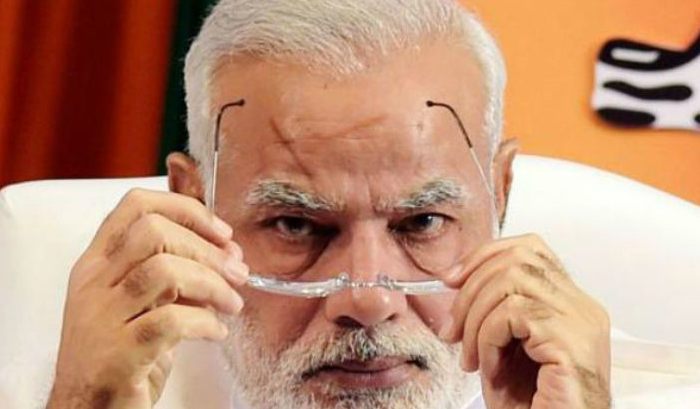 Even though the BJP was able to secure victory in the recently-held Gujarat Elections, but the public mood was evident from the fact that it witnessed 11 percent fall in support as compared to 2014.

If one sees at the results, then the BJP emerged as the largest single party in three states, won in five with outright majority and lost in ten.

But, the hidden fact is that the saffron party suffered a slide in support in 14 of the 18 states as compared to the support granted to it in the 2014 General Elections.

Let’s see the percentage drop of the BJP party vote share in every state in alphabetical manner:

It is noteworthy the erosion began as early as the second half of 2014. This is not anybody’s opinion. They are incontestable statistical facts based on the Election Commission of India’s official figures.

Now, one can come up with the argument that BJP has been a non-player in Kerala, Pondicherry, Tamil Nadu and West Bengal. With that logic, it shouldn’t have been able to win Assam and Haryana for the first time as well.

People have started characterising PM Modi as a man without performance.

From the jobless growth since he took office to the continued job losses, especially after demonetisation, from food inflation to farmers’ woes, nothing is now hidden from the general public.

The decline in its vote share has suggested one thing for sure – that the game is on for the state elections in 2018 and the 2019 General Elections.