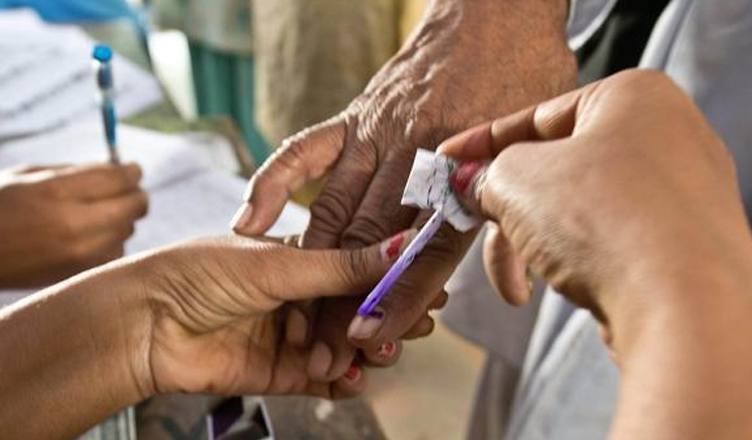 Elections for 4 Lok Sabha and 11 Assembly seats were held recently, counting was completed today declaring the BJP as the big loser. Of the 4 Lok Sabha seats – the BJP won from Palghar district in Maharashtra losing in Maharashtra’s Bhandara – Gondiya, one seat in Nagaland and one in Kairana in Uttar Pradesh. Of the Assembly seats, BJP won just the one seat in Uttarakhand’s Tharali.

The Congress and their alliance partners have won most of the other seats sending a clear message to the party at the Centre – divisive politics and lies do not win elections. Kairana – one of the important seats in Uttar Pradesh was won by RDL with over 55,000 votes more than BJP’s candidate. This was despite CM of the state Yogi Adityanath’s repeated campaigns in the constituency. Attempting to reach voters when the Election Commission Code of Conduct made it mandatory to stop campaigning, Mr. Modi chose to inaugurate an expressway that was over 60% incomplete.

While the BJP is busy spreading lies and attempting to change the secular fabric of the country, the members of the Congress party and the regional partners that support them are showing the people the truth. It looks like the people of India are finally seeing the truth to the BJP and its unconstitutional ways. The Grand Alliance seems set for success in 2019.