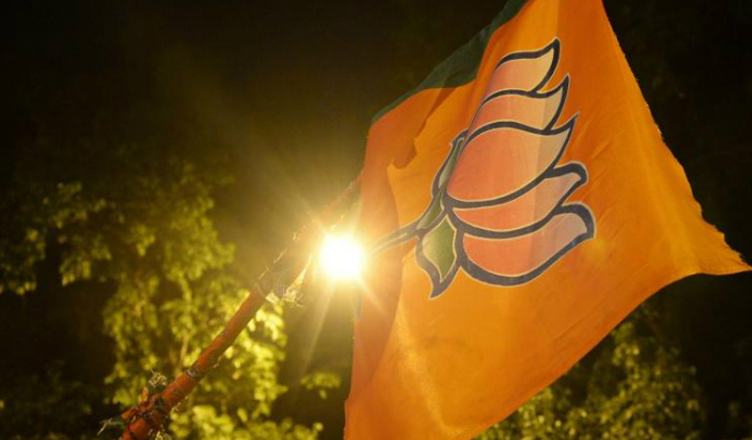 Congress is set to replace the ruling Bharatiya Janata Party (BJP) in Chhattisgarh, Madhya Pradesh and Rajasthan, according to a recently released survey conducted by C-voter and ABP news. The survey also hints towards Congress replacing BJP in MP and Rajasthan with a huge margin.

The survey has provided the seat share of all the contesting parties in the upcoming assembly elections in these three states.

Talking about Chhattisgarh, Congress is likely to capture the throne of the state after 15 years with an expected seat share of 54. The survey has predicted 33 seats for BJP and 3 for others.

The survey has predicted a larger victory for Congress than that of BJP in the last Assembly elections.

In Madhya Pradesh, the survey has predicted that incumbent Chief Minister Shivraj Singh Chouhan would be dethroned.

According to the survey, the Congress is expected to bag 117.

BJP is expected to face a major defeat in Baghelkhand, Chambal and Mahakaushal regions. In fact, Congress is expected to sweep all the 31 seats in Chambal. A total of 71 seats from Baghelkhand and Chambal combined are expected to go in Congress’ basket.

In Rajasthan, it is not expected that BJP will get to witness the same landslide victory as it did in the 213 Assembly elections.

Congress is believed to get 130 seats out of total 200, whereas BJP is expected to settle down with only 57 seats in its kitty.

The survey predicts Congress to be ahead of BJP in all the three assembly elections, and the grand old party is expected to make a comeback in all the three states – Chhattisgarh, Madhya Pradesh and Rajasthan.

Looks like the magic of BJP and Prime Minister Narendra Modi is fading, as their false claims stand exposed and the common public is getting to understand their tactics.