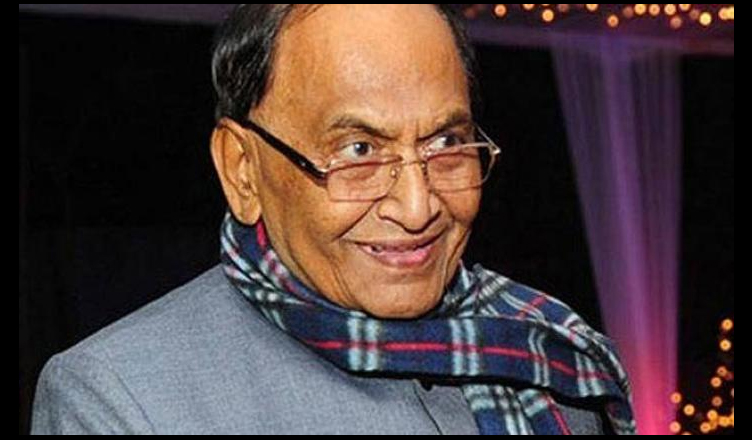 It was quite an embarrassing moment for Bharatiya Janata Party (BJP), when one of its leaders failed to list even three things that the Prime Minister Narendra Modi-led NDA government has achieved.

On a recent TV show, Rajya Sabha MP C.P. Thakur could not even tell three things that the BJP government has achieved so far.

According to a Jansatta report, Thakur was appearing on ABP news in Bihar when the anchor asked him to list three achievements of the Modi government.

While Thakur kept saying that the Modi government had achieved a lot in terms of development, he could not name any one achievement of the BJP government.

Rashtriya Janata Dal (RJD) MP Raghuvansh Prasad Singh was also present in the show, where he criticised the Modi government for its decision to demonetise high denomination currency of Rs. 5,000 and Rs. 1,000 as well as the government’s decision to give 10 per cent reservation to upper castes.