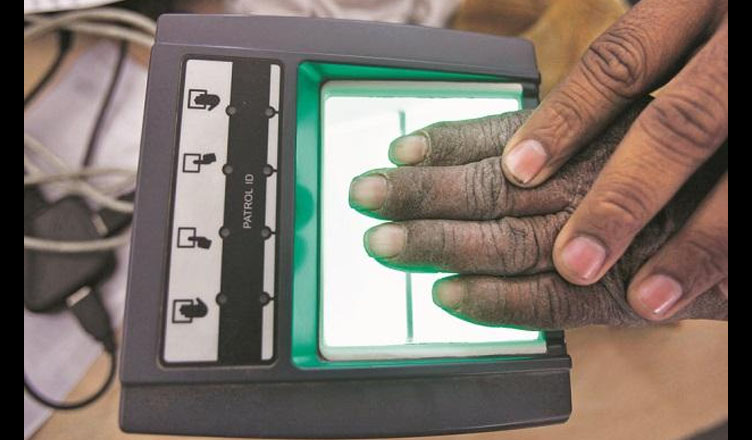 Just when the Madhya Pradesh Assembly elections are a month away, the tribals in the state are angry with the ruling Bharatiya Janata Party (BJP) due to Aadhaar glitches, because it is making it difficult for them to access welfare schemes.

One-fifth of the Assembly constituencies in Madhya Pradesh (47 out of 230) are reserved for tribals, out of which the BJP won 31 in the 2013 assembly elections.

“Jamane bhar ke kagjaat banwane pad raha hain. Jitna kaam nahin usse jyada pareshan ho banwane mein (We are being asked to get made a number of documents. There is so much trouble in comparison to the benefit we get),” The Indian Express quoted Shivam Thakur, a Gond tribal from Sakri village in Sihora Assembly seat in Jabalpur district as saying. This seat is currently held by the BJP.

Villagers also talked about how they faced problems in getting Aadhaar details of family members corrected. They said the updated procedure does not happen in one-go but they have to travel several times to get it done.

A few villagers also complained that when they went to banks, spending both time and money, they could not access their own money due to failing of finger authentication at banks.

Similar complaints are heard in tribal constituencies across Khandwa, Betul, Chhindwara, Umaria, Mandla, Jabalpur, Shahdol and Dindori districts. Many of the areas have very poor connectivity and located in inaccessible areas.

“There are middlemen charging 10 per cent of loan amount to facilitate processing our loan requests at banks. What is the point of having a 0 per cent interest farm loan scheme when we have to pay this cut?” The Indian Express quoted Shatru Kunjam, a tribal from the BJP-ruled Niwas Assembly constituency in Mandla district as saying.

Seems like, the winds of change have started blowing.