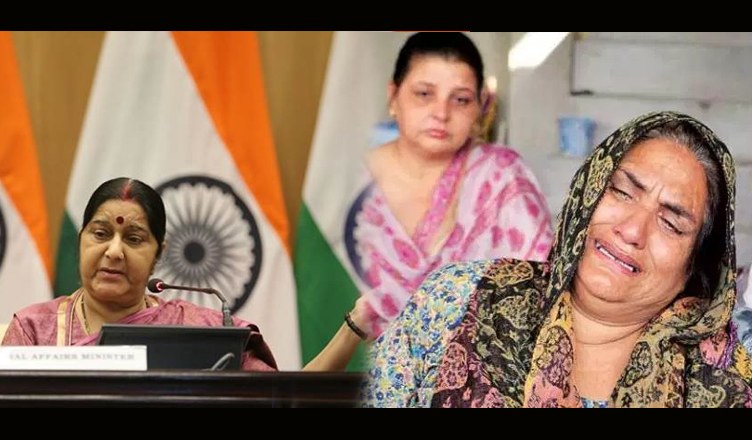 Absolutely apathetic towards anybody’s emotions, the BJP Government kept lying to the nation and gave false hopes to the family members of the 39 Indians who went missing in Iraq four years back. The current government gave six statements, or should we say lies, claiming that the 39 Indians were alive and safe. However, External Affairs Minister Sushma Swaraj’s recent statement in Rajya Sabha confirmed that that 39 Indians who went missing in 2014 are all dead.

For the past four years, the BJP Government was only misleading the nation and the families of the victims by claiming they are alive and safe. We bring to you such six statements which are nothing but only blatant lies.

July 25, 2014: Sushma Swaraj in Lok Sabha said, “As far as 41 captives are concerned, then I could say that we do not have direct contact with them, but I could say on the basis of some other sources that they are safe and alive and are also getting regular meals.”

August 4, 2014: “Not one source, but many sources have told me, and I can say responsibly that they are alive and are doing well,” Swaraj told Parliament.

August 6, 2014: “As far as the 41 people are concerned, I would like to say here with responsibility that they are alive and safe. We should not believe rumours. I have met their families several times,” Swaraj told the Rajya Sabha.

February 22, 2015: Swaraj said, “As I said before, till date we have no evidence if they are alive or dead. But due to the efforts we are putting in, we have been informed by many sources that they are still alive. And we believe that the information is true, so we are still searching for them.”

July 22, 2015: Union Minister of State for External Affairs V K Singh said in Lok Sabha, “As per latest information from multiple third party sources, they are all safe. The government is making all efforts and taking all steps to secure their release.”

And then came another statement made by the Minister of External Affairs yesterday. Swaraj said that 39 Indian workers who went missing in Iraq were dead after their bodies were recovered from a hillock near Badush, not far from Mosul, and DNA tests had confirmed their identities.