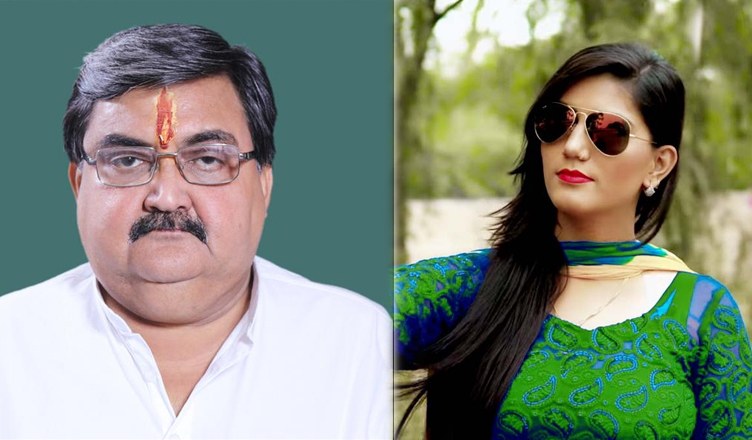 When asked about Chaudhary campaigning for the Congress in upcoming elections, Chopra said, “Congress mein thumke lagane wale jo hain woh hi thumke lagayenge, yeh unko dekhna hai ki thumke lagane hain ya chunaav jeetna hai (The people who sway will keep on swaying. It is upto them whether they want to sway around or win elections”.

While speaking to reporters, the Haryana dancer also hinted towards campaigning for the Congress. She said she liked the grand old party and would not mind campaigning for it.

Chaudhary said she had no plans of joining politics as for now.

The Haryana singer is a famous face in the state. She hit the limelight after participating in TV reality show Big Boss 11.