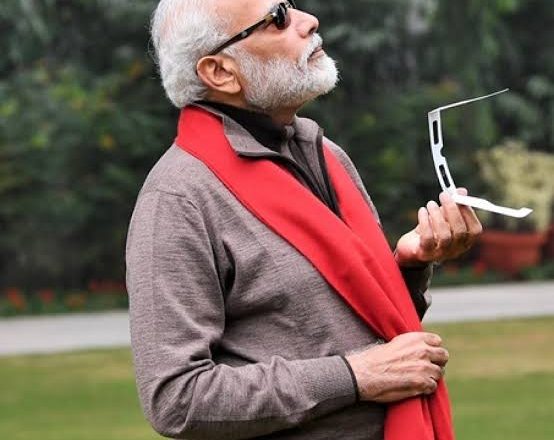 The BJP government has characteristically kept quiet about China’s aggressive behaviour at our borders. This is a matter of extreme distress as it directly concerns India’s sovereignty. For the first time, China has become aggressive in areas which were earlier undisputed, in Sikkim or Ladakh. There are conflicting reports regarding the issue that adds to the anxieties regarding our national security. It is the duty of the government to keep the citizens and the opposition informed and to take the country into confidence.

Even in 2017, when Indo-China tensions flared up at Doklam, the BJP remained silent and hadn’t taken the nation into confidence. It failed to effectively keep the opposition parties in the loop and arrive at a consensus on how to deal with the issue, together. Instead, the BJP government held an informal summit between Prime Minister Modi and Chinese Premier Xi Jinping at Wuhan. Responding to a question in the parliament, the Indian government admitted that the summit was held “without any agenda or the objective to resolve any specific issue.” The government told the parliament that the summit was meant to create a conducive environment—which it claimed it had achieved.

The present standoff, especially in previously undisputed territories, clearly reveals that the BJP government has failed in its foreign policy and diplomacy. Yet, they have upheld their duty as a democratically elected body and addressed the nation on the situation of our borders. The Congress party has questioned Prime Minister Modi’s silence over the issue and posed five questions to the government:

However, BJP’s disdain for unity even in times of acute crises is costing India very dearly. It is setting a wrong and dangerous precedent of being dishonest with the country. When asked for clarity on the issue, Union Minister Ravi Shankar Prasad mockingly said ‘No one can dare to stare at Modi’s India.’

The minister and many of the members of the BJP needs to stop living in a bubble. It is not Modi’s India or BJP’s India. India belongs to the people of India, who are supreme. That is where our sovereignty comes from, which sadly is waning under the BJP. It falsely believes that it owns the country. The BJP also needs to take a hard look at its failures and re-assess the damage it has done to India’s democratic traditions and sovereignty.

Diplomacy and foreign relations are not to be reduced to big-bang events with gaudy pomp and hollow chest thumping. The government is answerable to the people. It must respond to the questions raised by the opposition. Rhetorical bragging about Narendra Modi showing the Chinese his ‘red eyes’ are of no consequence in diplomatic issues. It is at best a symptom of conjunctivitis or an allergy—an allergy to democracy!