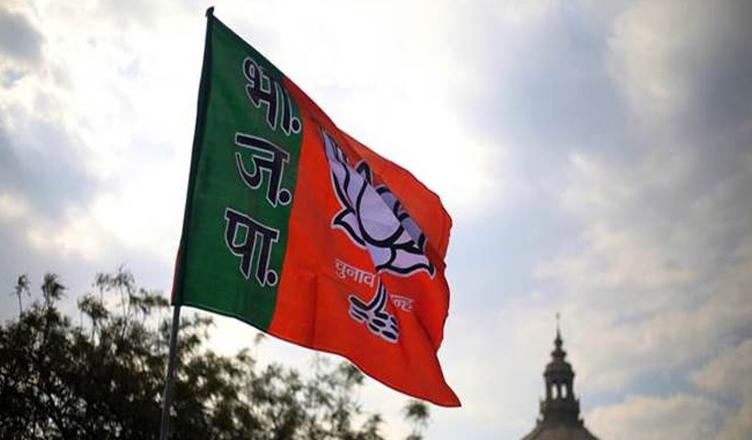 BJP is such an expert at spewing venom that no other party even comes close to it. The next in queue is Telangana Rashtra Samithi (TRS) and All India Majlis-E-Ittehadul Muslimeen (AIMIM), with 6 each. A state-by-state analysis hints towards the same with Uttar Pradesh and Telangana accounting for 28 out of the 58 cases. This does not come as a shock because TRS and AIMIM are largely Telangana-based parties, whereas, out of 80 Lok Sabha seats in Uttar Pradesh BJP accounts for 68.

ADR believes that strict action must be taken against those who indulge in giving hate speech prior and during elections.

Around ten days back, the same think-tank had released a report revealing 51 MPs and MLAs having cases of crimes against women, which was again topped by none other than the BJP with 14 MPs/MLAs having cases of crimes against women registered against them. Looks like, BJP believes in topping all the negative lists and is a party which encourages violence.