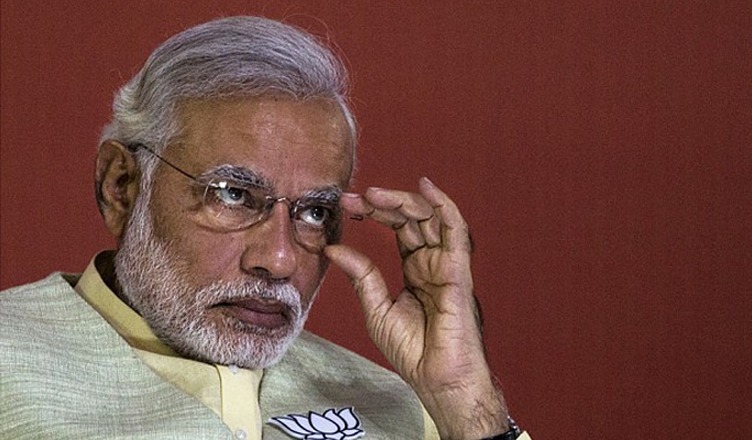 Out of 51 Members of Legislative Assembly (MLAs) and Members of Parliament (MPs) who face charges of crimes against women, the Bharatiya Janata Party (BJP) has the highest number of MPs and MLAs (14). As per a non-government organisation, Association for Democratic Reforms (ADR), working for electoral reforms, as many as 51 MPs and MLAs have cases of crimes against women, out which 14 belong to the saffron party.

Seeing party-wise, Shiv Sena has the second highest number (7) after the BJP, followed by India Trinamool Congress (6). “There are 51 MPs and MLAs who have declared cases of crime against women such as charges related to assault or criminal force to woman with intent to outrage her modesty, kidnapping, abducting or inducing woman to compel her marriage, rape, husband or relative of husband of a woman subjecting her to cruelty, buying minor for purposes of prostitution and word, gesture or act intended to insult the modesty of a woman,” the ADR study said.

If one sees state-wise, Maharashtra has the highest number of MPs/MLAs (12) facing charges of crimes against women, followed by West Bengal (11), and Odisha (six).

It is not very shocking. Why? Because BJP has always been known to do it. The party which supports hatred, violence, for it, giving tickets to a criminal is not a big deal, as it will only help them in spreading more crime and violence. This is the same party who made a criminal, an instigator the Chief Minister of Uttar Pradesh. Yes, I am talking about Yogi Adityanath. Very conveniently, his government dropped a 22-year-old case against him. It is so unfortunate.