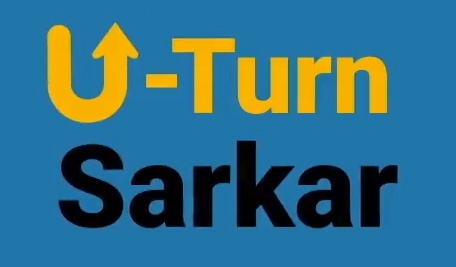 It’s not wrong when people tag the BJP Government as the ‘U-turn Sarkar’.

Many a times, we have seen contradicting opinions of the saffron party, while it was in the opposition and now, when it is the ruling party.

There are many instances where the same has been proved.

We bring to you five such instances when the BJP has acted like a chameleon on same issues.

You will see how PM Modi reacted to a situation while he was in the opposition, and how he reacts to the same now.

THEN: The people of this country want answers. This Aadhaar scheme of yours has led to the wastage of lakhs of crores of public money.

NOW: We are aware that the Aadhaar Act, 2016 has been passed in the Parliament. After the passage of this Act, we will be able to utilise the Aadhaar for subsidies, direct cash transfers and several other things.

ON RELATIONS WITH PAKISTAN:

THEN: Pakistan should be given answers in its own language. The government should stop writing love letters.

ON RELATIONS WITH CHINA:

THEN: GST can never be successful.

NOW: GST is an example of co-operative federalism, which will give us more strength to walk together.

THEN: I am astonished at what the PM is doing. The small businessmen here will understand what I am saying. The government has decided to shut down our grocers, small businesses, and gie foreigners the permit for FDI in retail.

Watch the video to know more: