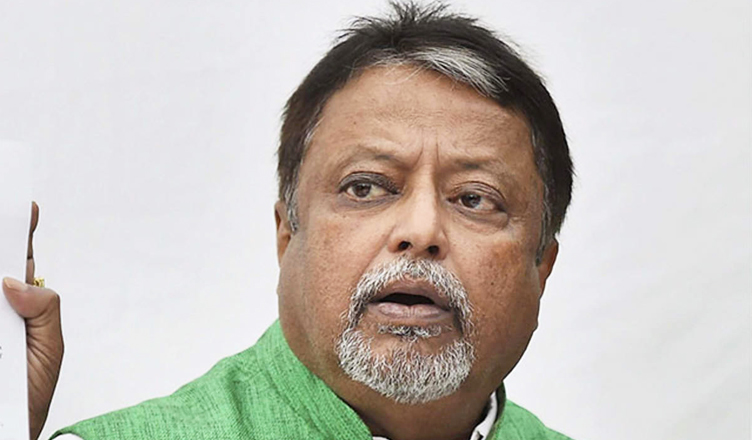 After a marginal farmer died during a clash between the Bharatiya Janata Party (BJP) and Trinamool Congress (TMC) on September 06, his widow was promised a financial help of Rs. 5 lakh.

The BJP had declared Swarup a “dedicated party worker” and had issued a cheque of Rs. 5 lakh to his wife.

However, his wife has now alleged that the cheque that the BJP had given her after her husband’s death has been returned by the bank after it received a “stop payment” order.

“The bank sent the cheque back last week. The accompanying document said the issuer had sent a ‘stop payment’ order,” The Telegraph quoted  Chaina Garai, a resident of Ramkrishnapur village in Nanoor, Birbhum, as saying.

“BJP leaders had promised to take care of me and my three children…. If they had to stop payment, why did they hand the cheque to me at all?” she added.

Also read: The rise of populism in Andhra Pradesh

After being shot at during a BJP-TMC clash on September 6, Swarup died at a hospital in Kolkata on September 9.

His relatives had planned a procession with his body to the BJP office in central Calcutta but they could not do so as they alleged that the police had smuggled the body out of the hospital and taken it to their village.

Following this, a BJP team comprising Mukul Roy visited the village on September 15 and handed a cheque of Rs. 5 lakh to Swarup’s widow.

District BJP leaders were audacious enough to accept that they have stopped the payment. They said that the reason behind doing so was because Swarup’s wife had betrayed the party.

“Yes, we have stopped the payment. Trinamul has bought her off and she has declared in public that her husband was a Trinamul worker. She has betrayed everyone, including her dead husband. If he was indeed a Trinamul worker, why should we pay her?” The Telegraph quoted district BJP president Shyama Prasad Mondal, as saying.

One thought on “BJP gives cheque to ‘party worker’ widow, then cancels”