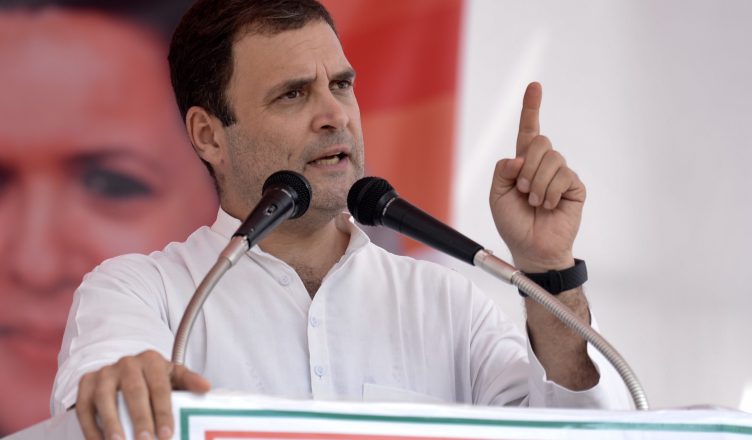 While speaking at a public gathering in Chhattisgarh, Congress president Rahul Gandhi on Saturday attacked the Bharatiya Janata Party (BJP) over its failure to fulfill its promises made to farmers of the state.

Here are some highlights from his speech: