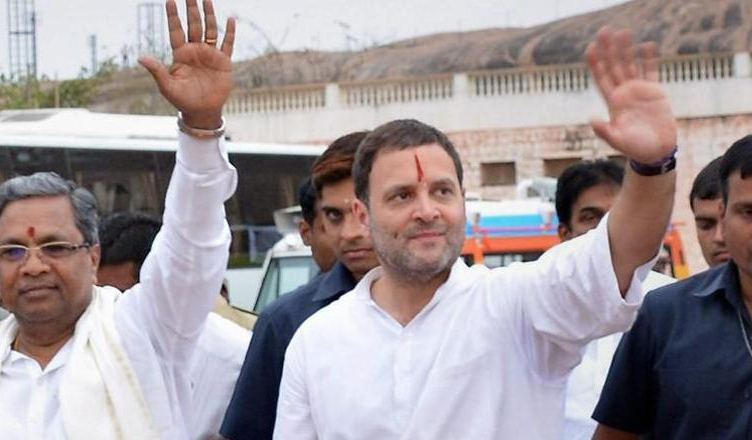 Rahul Gandhi, President of the Congress party has demanded a reply to PM Modi’s choice of leaders from BJP for the Karnataka election. In his tweet, Mr. Gandhi said it looked like an episode of ‘Karnataka’s Most Wanted’.

You talk a lot. Problem is, your actions don’t match your words. Here's a primer on your candidate selection in Karnataka.

It plays like an episode of "Karnataka's Most Wanted". #AnswerMaadiModi pic.twitter.com/G97AjBQUgO

Yet PM Modi has given 8 tickets to the Reddy brothers that were involved in illegal mining and export of 35,000 crore iron ore. The cherry on the cake, of course, is BS Yeddyurappa with 23 cases of corruption, forgery, and cheating. He spent time in jail on corruption charges and land scams.

Not to leave the other candidates behind – here is a list of 10 with their ‘qualifications’.

o   Ms. Shobha Karandlaje is presently an MP with a case pending against her under Section 45 of Prevention of Money Laundering

Despite the glowing recommendations against his own party leaders, Mr. Modi has spoken about corruption by the Congress Chief Minister Siddramaiah claiming that it is called a 10% government because the chief minister takes a 10% commission for all work done. This is in spite of all the progress made in Karnataka during CM Siddramaiah’s tenure. Perhaps Mr. Modi is afraid to come back to the real world since his failures are bound to be a rude shock to him. However, it would be prudent for some of his ‘advisors’ to do at least a rudimentary fact check before speeches. The video shared by Rahul Gandhi ends with saying Mr. Modi is free to look at a paper for his answers, but then we might not get a view into Mr. Modi’s La La Land.