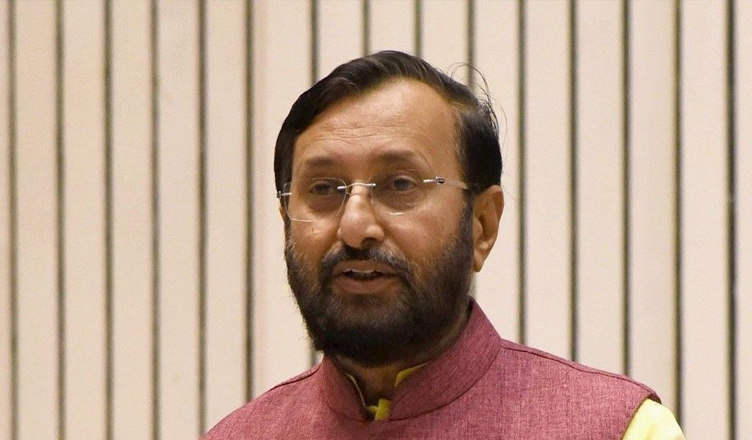 The said that the “minimal amount” was unacceptable and a “betrayal” to them.

“The research scholars of IIT Delhi in unison would like to put on record that they are extremely disappointed and feel betrayed by the authorities concerned. The mere increase in the fellowship is an insult to the research scholars’ community, they said,” News Central 24×7 quoted them as saying.

“Research scholars of IITD, along with researchers from every part of the country have been protesting for several months for the hike in research fellowships. After regular intimations to the ministries and agencies concerned, expressing our genuine demands, this hike is unjustified and not acceptable,” News Central 24×7 quoted one of the scholars as saying.

According to News Central 24×7, the scholars had asked for an 80 per cent hike as well as revision in HRA (house rent allowance) amount. The hike is nowhere close to 80 per cent and the HRA remains the same.

In December last year, research scholars across centrally-funded institutions such as the IITs, IISc, NITs or the IISERs have come together to launch a nationwide protest demanding a hike in their fellowship amount.

The last revision of the 1.25 lakh research scholar community, a hike of 56 per cent, took place in 2014 under then Human Resources Development (HRD) Minister Smriti Irani.

“Since October 2014 there has been no announcement on the increase in fellowship which is the major cause of the agitation,” The Times of India had quoted a research scholar at IIT-Kanpur, Manoj Chahal, as saying.