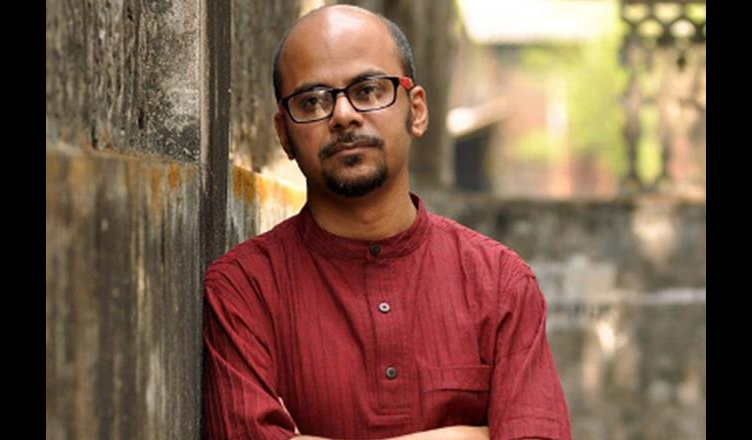 Bengali poet Srijato Bandopadhyay has said that he doesn’t feel secure in the country anymore. His comments came a day after the venue of his programme was vandalised in Assam’s Silchar allegedly by members of Hindu organisations.

The incident took place on Saturday evening, after which Assam police rescued him and escorted him to Silchar airport in the wee hours of Saturday night.

“Intolerance is spreading and I feel insecure in my own country. People like us have no freedom of speech. The axe is falling on free thinkers. In my state I am secure, but we have to often go out for cultural programmes and recital sessions,” The Indian Express quoted Bandopadhyay as saying.

The 43-year-old had gone to Silchar to inaugurate a cultural event organised by ‘Esho Boli.’

“I never expected this. Outsiders were shouting. Later they ransacked the hotel where the programme was taking place. They also chanted slogans,” he said.

According to Bandopadhyay, a group of people barged into the venue and snatched microphone from the poet. They then questioned him about a poem he wrote two years.

In March 2017, Bandopadhyay had written a poem which had raked a controversy. It was written the day Yogi Adityanath took oath as the Uttar Pradesh Chief Minister.

The group of people then vandalised the hotel. Later, Assam police rescued Bandopadhyay and took him to a local circuit house. He was given protection and later, escorted to Silchar airport.

“Assam police and the administration rescued me. Mamata Banerjee called me and heard in detail about the incident. She said that the Assam government will be approached and my security will be ensured…,” he said.