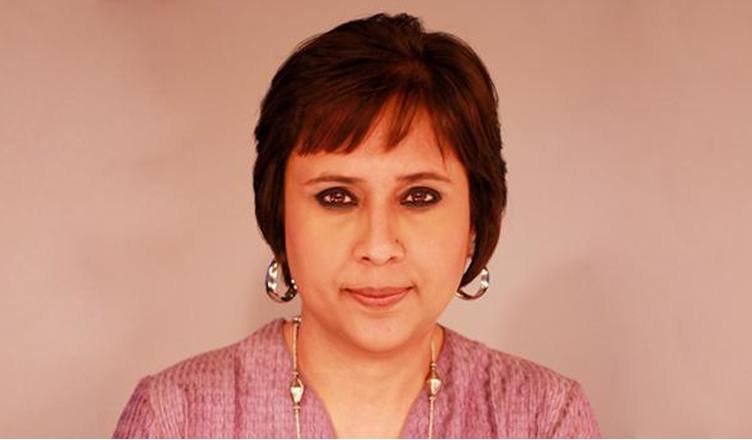 Senior journalist Barkha Dutt has accused a section of the BJP of intimidating and threatening her. “The story is about the government interfering with my right to work. Media owners have personally told me that because the BJP top guys do not like me they can’t risk having my show on the channel,” she said.

Received chilling veiled threats and "messages" from powerful people in the Establishment today that my family and I are under surveillance – and that I will be smeared & maligned to stop me from starting any new projects. Was advised to get my house debugged. Is this my country?

She alleged that people associated with the BJP warned her not to work on a new TV project, she was told that a 45-minute meeting was held to figure out a way to malign and stop her. Ms. Dutt said that when her family was threatened she decided to go public.

As Modi and his government are known for being unforgiving of the people that speak ill of them, it is not surprising that she has received threats. Since the BJP won the election in 2014, press freedom in India has gone down, India is currently ranked 138. Journalists like Gauri Lankesh are murdered and others threatened to keep their anti-national sentiments to themselves unless they want to meet the same end. Rana Ayub has received rape threats with her location revealed and the BJP’s troll army and an army of bhakts are never afraid of attacking people that say anything against the regime or the leader. This is what the great Indian democracy has been reduced to.