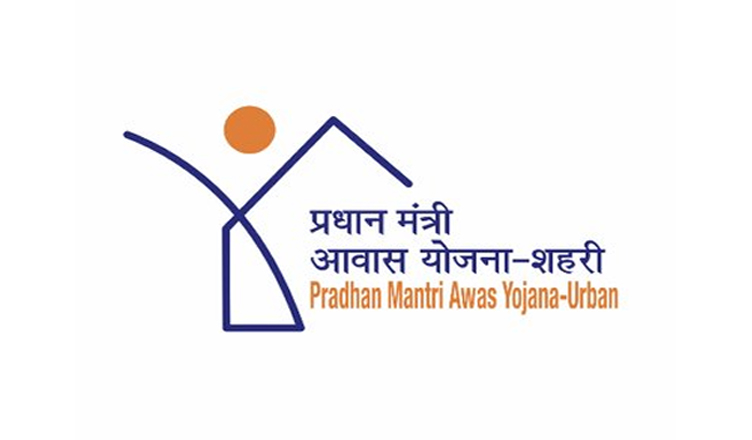 Union Housing and Urban Affairs Minister of State (independent charge) Hardeep Singh Puri owned up in the Rajya Sabha on Wednesday that banks are not sanctioning as well as delaying disbursement to applicants of the Credit Linked Subsidy Scheme (CLSS) under the Pradhan Mantri Awas Yojana-Urban (PMAY(U)).

Under the PMAY(U), applicants of economically weaker section (EWS), low income group (LIG) and middle income group (MIG) are entitled to get subsidies on the interest to be paid on housing loans.

“Some complaints have been received about Primary Lending Institutions (PLIs) not sanctioning of credit linked subsidy or delaying the subsidy under CLSS component of PMAY-U,” Puri told the House.

Also read: Why does govt act as if farmers are inferior to rich? questions Rahul Gandhi in Lok Sabha

The minister also informed that the issues that had arisen with the two nodal agencies — National Housing Bank and Housing and Urban Development Corporation Ltd. (HUDCO) — had been reviewed by the ministry and a “grievance redressal mechanism” was put in place.

Subsidy amounting to ₹14,482 crore had been disbursed to 6.43 lakh beneficiaries under CLSS.