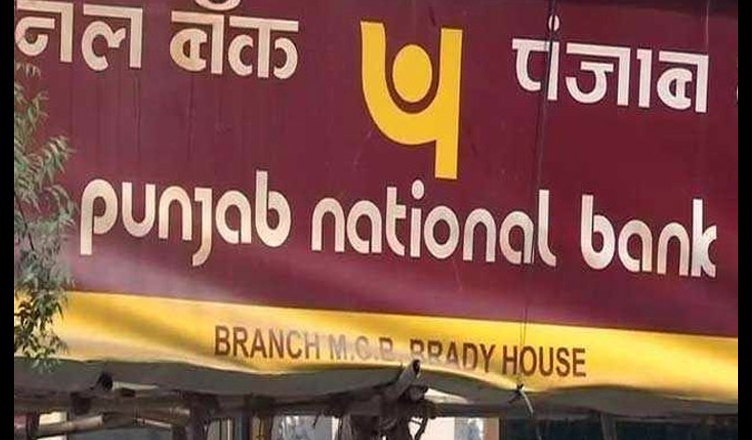 21 state-owned banks lost Rs. 25,775 crore to fraud in 2017-18. The Reserve Bank of India informed about it in a reply to a Right to Information (RTI) query. Punjab National Bank (PNB) was the worst sufferer accounting for a quarter of the losses, after it was defrauded by diamond czar Nirav Modi and his uncle Mehuk Choksi of more than Rs. 13,000 crore.

Since the PNB fraud took place, many RTIs have been filed seeking details of bank frauds and the amount of losses banks had to bear with regard to the same. In May itself, the RBI, while responding to another query related to the same, informed that more than 23,000 cases of fraud, involving about Rs 1 lakh crore, were reported by banks over the last five years.