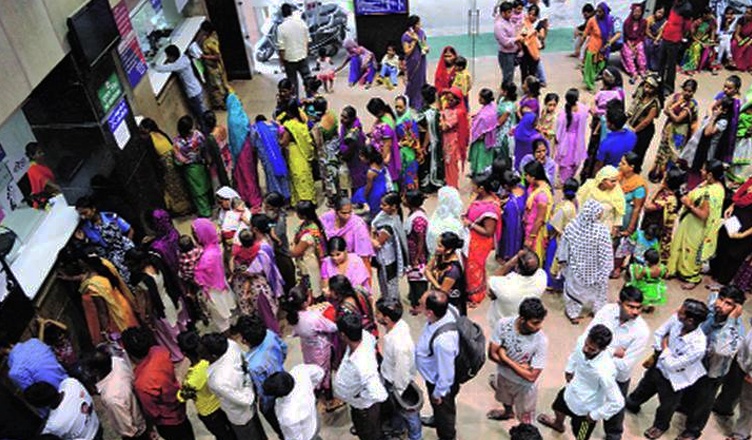 The Association of Healthcare Providers India (AHPI) has written to the CEO of NDA government’s massive new health insurance programme, Ayushman Bharat. Indicating towards their unwillingness to participate in the scheme, he AHPI said that the scheme’s proposed reimbursement package rates are unscientific, arbitrary and insufficient.

AHPI represents about 3,000 private healthcare institutions. “It appears that overall, no scientific basis has been applied to arrive at the rates,” says a letter recently written by the Association of Healthcare Providers India (AHPI) to the CEO of Ayushman Bharat.

It’s easy to make promises but difficult to fulfil it. Who knows it better than the BJP who makes big promises but is nowhere to be found when the time of their execution come.