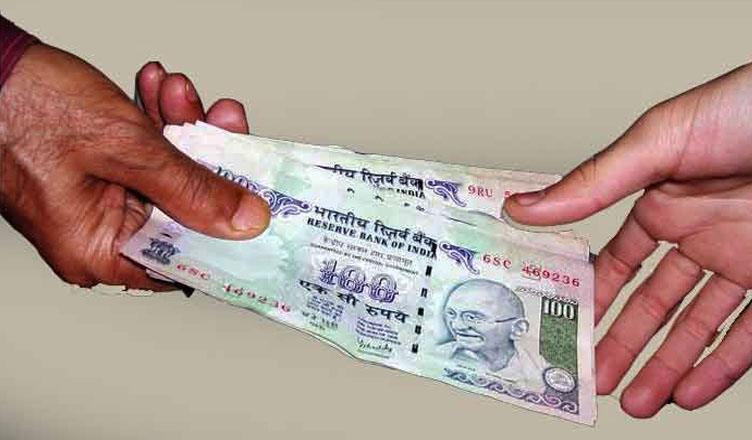 Under Secretary of Ayush Ministry R.K. Khatri was arrested by the Central Bureau of Investigation (CBI) on Friday for allegedly taking a bribe of ₹10 lakh.

Khatri was caught red-handed while accepting bribe from a clearing and forwarding agent, as per the CBI.

The agent alleged that Kahtri had demanded bribe from him to clear his pending bills and allowing him to continue with his work. He approached the CBI with the same complaint.

“Khatri was accepting Rs 10 lakh when he was held on the complaint of an agent who alleged that the official sought the bribe on the pretext of clearing his pending bills and allowing him to continue his work,” the CBI spokesperson said.

R.K. Khatri holds the additional charge of the post of managing director of Indian Medicine and Pharmaceutical Corporation under the Ministry.

Searches are now being carried out by the investigative agency at Khatri’s office and residential premises.