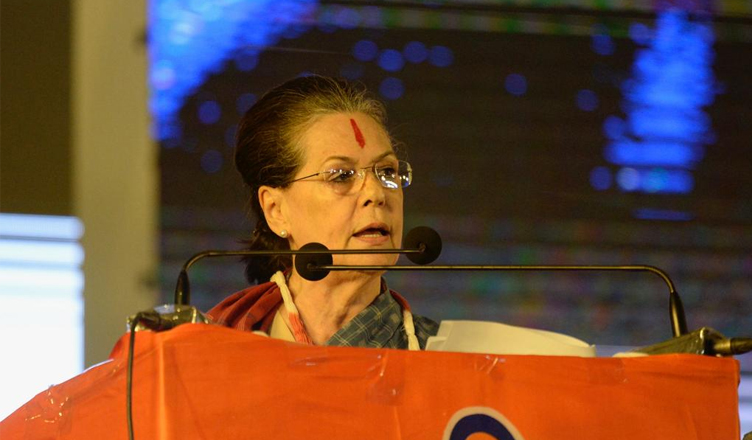 “As all of you have seen and some of you pointed out here, attempts were made to mislead voters in 2019 Lok Sabha elections. You all and the whole country understand whether what happened (in polls) was ethical or unethical… but nothing can be more unfortunate for India than crossing all the norms to cling on to power,” Sonia Gandhi said.

“Doubts were being raised about India’s electoral process for past few years. There is an old saying there is no smoke without fire,” the Rae Bareli MP added.

One thought on “Attempts made to mislead voters: Sonia Gandhi in Rae Bareli”