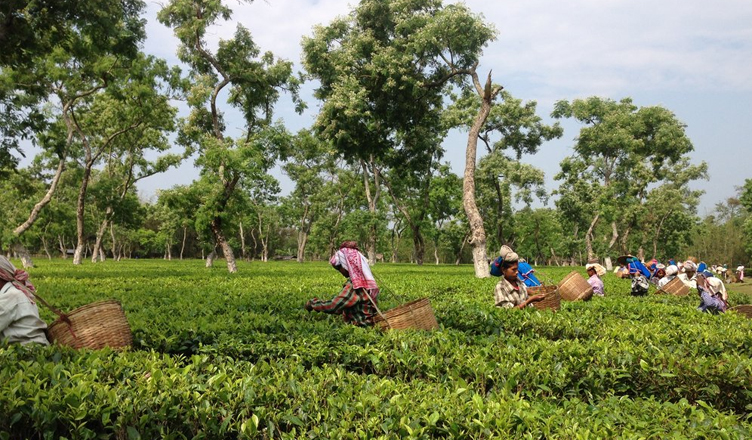 The Assam Chah Mazdoor Sangha (ACMS), the largest tea body of Assam, while slamming Prime Minister Narendra Modi on Sunday for ignoring the plight of tea workers, urged him to fulfil his promise of implementing the minimum wage of ₹350 per day.

The workers reminded PM Modi of his promise made to the tea workers in Assam of increasing daily wages of tea estate workers to ₹350 per day in the run up to 2014 Lok Sabha elections.

“In the run up to 2014 Lok Sabha polls, Modi addressed several rallies in Assam and promised that daily wage of the tea workers will be revised to ₹350 per day. We urge the Prime minister to feel the plight of tea workers and to make the announcement of ₹350 as wage to the tea garden labourers before the New Year. Early this year Assam government announced interim hike of ₹30 per day,” General Secretary of the ACMS, Rupesh Gowala said.

“The government had announced an interim hike of Rs. 30 per day. The tea garden labourers are supposed to get this interim hike from January 1, 2018, but the government is saying the hike will apply from March 1, 2018,” Gowala said.

“If this happens, the 10,00,000 tea garden labourers will lose Rs. 30 each day for two months. Is it a “chaiwala” Prime Minister who is doing this to his own community?” he added.

Gowala further said that those working in state-owned tea gardens are paid even lesser.

Over 10 lakh workers work in 850 tea estates all across Assam. The state contributes to nearly 55 per cent of India’s total tea production.