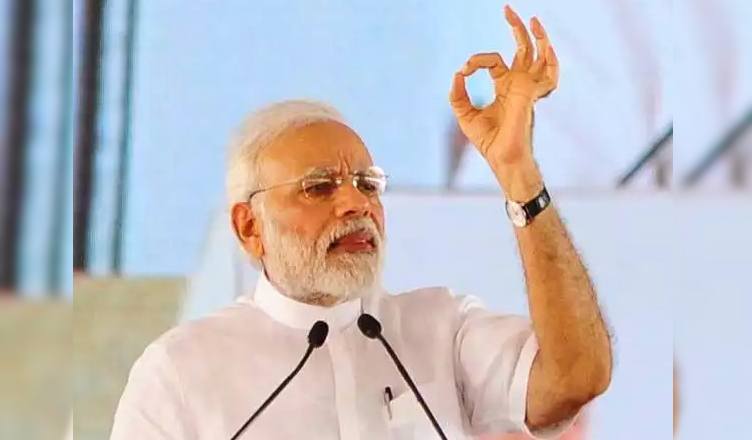 As the 2019 Lok Sabha elections approach, the Bharatiya Janata Party (BJP) has entered its elections mode and is ready to do what it is best at: Jumlebaazi.

The Prime Minister’s Office (PMO) has asked all ministries to provide state-wise details of all the projects that would be ready for foundation stone laying or inauguration till December 31.

The details sought by Prime Minister Narendra Modi include names of projects, funding provided by the Centre and state government and whether all clearances for projects have been initiated.

A pro forma has been circulated among ministries seeking the above-stated details and whether the Prime Minister could “dedicate them to the nation” over the next six months.

The directive, reviewed by The Economic Times, also lays emphasis on projects that Modi would lay foundation stones for. “It may be ensured that all clearances are available in respect of the projects intimated,” said the document.

It is also pertinent to note that the exercise has been initiated right ahead of three upcoming assembly elections in Rajasthan, Madhya Pradesh and Chhattisgarh.

The BJP is very conscious of its image, and in the recent past, its reputation has faced dent due to ever-rising problems such as unemployment, crimes, women safety, corruption etc.

So, in order to rectify its image, it is again resorting to the same old method of claiming things which are either doing very bad on the ground or are far away from being implemented.