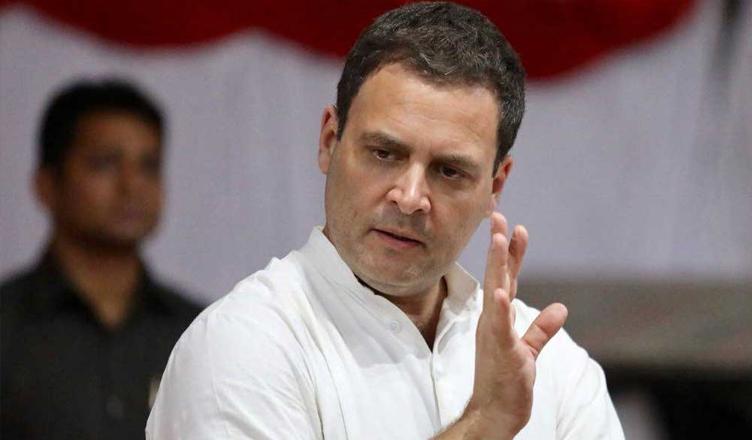 India is the ‘most-dangerous’ country for women as per a Thompson Reuters Survey that was published today.

Congress chief Rahul Gandhi lashed out at PM Narendra Modi and called him out on Twitter. He said, “While our PM tiptoes around his garden making yoga videos, India leads Afghanistan, Syria & Saudi Arabia in rape & violence against women. What a shame for our country!”

While our PM tiptoes around his garden making Yoga videos, India leads Afghanistan, Syria & Saudi Arabia in rape & violence against women. What a shame for our country! https://t.co/Ba8ZiwC0ad

Due to high risk of sexual violence and slave labour, India ranked number one on the most-dangerous country for women list, leaving countries like war-torn Syria and Afghanistan and middle-eastern country, Saudi Arabia.

Slaming PM Modi over his recent fitness video, Gandhi said the government was unperturbed due to the rise in crimes against women.

As per the National Crime Records Bureau, nearly 100 sexual assault cases are reported to the police in the country, everyday.

India’s top-most rank in a list like this is a proof of the fact that not enough is being done to protect the rights of women in India.

Reasons why India has been labelled the most dangerous country for women include, human-trafficking for domestic work, forced labour, forced marriage and sexual slavery.

The same survey was conducted by the foundation, seven years ago. It had found Afghanistan, Democratic Republic of Congo, Pakistan, India and Somalia to be the five most-dangerous countries for women.

The results now show that the condition in India has deteriorated and not much is being done to address women’s issues and their security and safety.