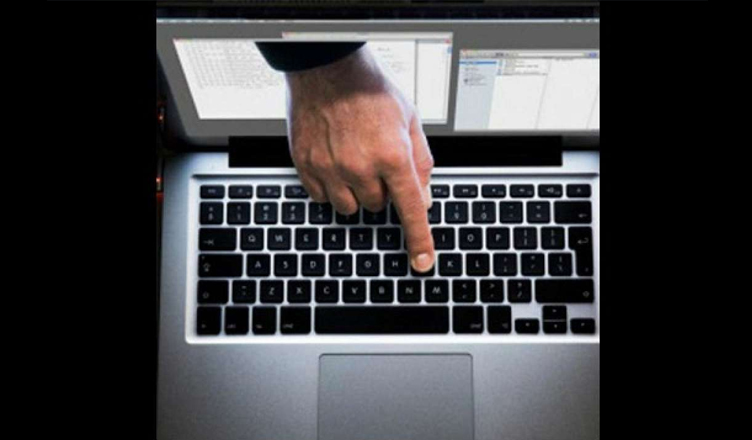 The Narendra Modi-led central government on Monday was asked by the Supreme Court to give a response on a plea stating that prosecutions were taking place even after the scrapping of Section 66A of the Information Technology Act.

Under Section 66A of the Information Technology Act, a person could be punished for sending offensive messages through communication service, etc. However, this provision was scrapped by the apex court on March 24, 2015.

Advocate Sanjay Parikh, appearing for NGO People’s Union for Civil Liberties (PUCL) told the court that more than 22 people had been arrested under the scrapped provision of the IT Act.

Also read: Nothing will save PM Modi from Rafale: Rahul Gandhi after SC verdict on Alok Verma

The Internet Freedom Foundation (IFF) — a civil liberties non-profit working on technology and fundamental rights informed the top court that as per an empirical study conducted by it in October, fresh cases were still registered under the scrapped Section 66A of the IT Act.

The study found 48 such cases which were registered using the scrapped section.

“This is an unconstitutional provision — no past, present or future 66A should exist in the criminal justice system,” News Central 24×7 quoted Apar Gupta, the executive director of the IFF, as saying.

One thought on “Arrests being made under scrapped Section 66A of IT Act. SC seeks response from Modi govt”