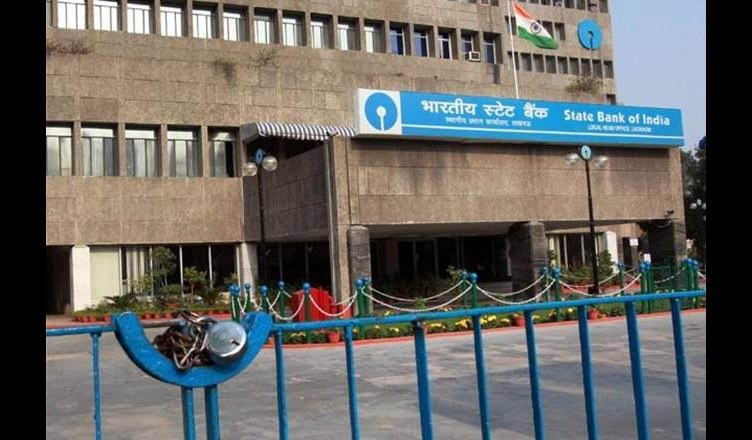 Around 1 million bank employees are to go on a two-day strike tomorrow against the proposed low wage hike. After the Union government’s failure to convince bank unions to call off protests against the same, the employees have decided to hold this protest. Recently, Additional Chief Labour Commissioner (CLC) Rajan Verma met the bank unions, represented by the United Forum of Bank Unions (UFBU), finance ministry officials and bank management, represented by the Indian Banks’ Association (IBA) with the intention of preventing the strike, but due to no positive development, the strike stands.

The 2 percent wage hike offered by the Indian Banks’ Association (IBA) is not acceptable to the employees, especially, seeing the rise in cost of living. The bank unions also argued that their pay should not be linked with banks’ bad loans, as they are always contributing significantly towards functioning of banks through their hard work.

In the last wage revision in 2012, which happened for the period between November 1, 2012 and October 31, 2017, bank employees got a 15 percent wage hike and they expected even better this time. But, what is being offered to them is literally peanuts.

The argument given by the bank employees is justified. How the banks can simply cut their hikes due to bad loans. This is not the employees’ fault. In fact, they only contribute towards the betterment and development of banks. So, they are only asking for what they rightfully deserve.

The government should understand that they are also people living a normal life and thus need adequate salary to run their livelihood. They cannot cover their losses by cutting on their salaries. It is absolutely unfair and unacceptable.