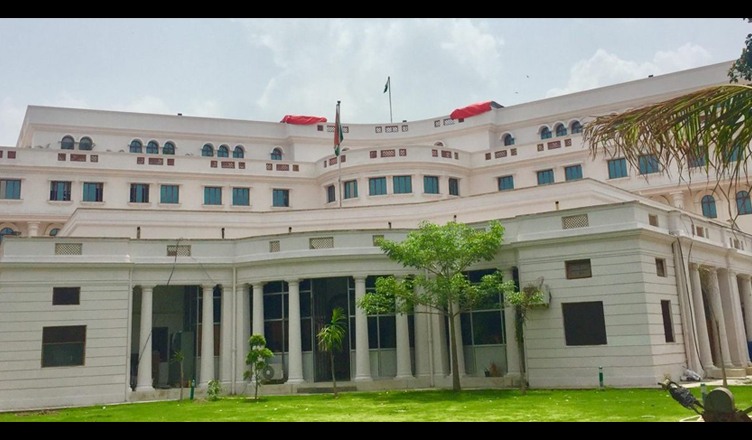 The Archaeological Survey of India (ASI) spent more money on its new headquarters over the past two years than it did on conservation of 3,686 monuments in a year.

While the apex body to conserve and protect monuments spent Rs. 305.3 crore constructing its swanky office since 2016; it disbursed Rs. 206.55 crore on 3,686 centrally-protected monuments in 2017-18, as per the data assessed by The Print.

An ASI official termed the comparison ‘unfair,’ as the construction of the office is a one-time investment whereas they would continue to spend on conservation and protection of monuments.

If 2017-18 is to be seen, ASI spent a paltry amount of only Rs. 151.3 crore on all monuments.  The expenditure on monuments has only been declining over the last few years.

Towards the conservation of monuments that fall under the Agra-circle including, Taj Mahal, Agra Fort and Fatehpur Sikri and five other centrally protected monuments, only Rs. 14 crore were spent by the ASI in 2014-15.

The amount fell to Rs. 8.5 crore in 2017-18. In contrast to the expenditure made on these monuments together, the Taj Mahal, Agra Fort and Fatehpur Sikri alone generated revenues to the tune of Rs 88.42 crore.

The rise in expenditure was seen in circles including the Delhi circle, he Mumbai and Nagpur circles in Maharashtra, the Dharwad circle in Karnataka, the Bhubaneshwar circle in Odisha, the Guwahati circle in Assam and the Vadodara circle in Gujarat.

The expenditure on all the other circles has only seen reduction since 2014.