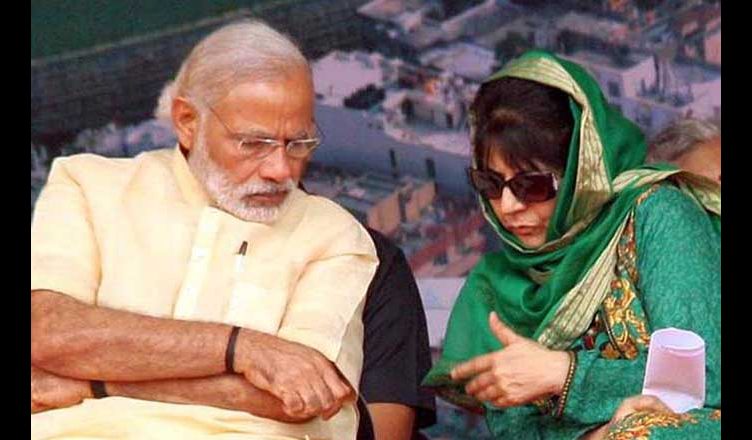 There was a 64 percent rise in terror incidents in Jammu and Kashmir over three years to 2017. No doubt, the Bharatiya Janata Party (BJP) had all the reasons to break the alliance with the Peoples Democratic Party (PDP) in the state. Else, how would have it saved itself from all the embarrassment and criticism due to the critical condition in which it has led the state into.

Yesterday, the BJP pulled out of the alliance with PDP in Jammu and Kashmir citing rise in terrorism, violence and radicalisation as one of the reasons.

“Terrorism, violence and radicalisation have risen and fundamental rights of the citizens are under danger in the Valley. Shujaat Bukhari’s killing is an example. Keeping in mind larger interest of India’s security and integrity, fact is that J&K is an integral part of India, in order to bring control over the situation prevailing in the state we have decided  that the reins of power in the state be handed over to the Governor,” BJP’s Ram Madhav said while addressing a press conference yesterday.

But, BJP should not forget that it itself is responsible for creating such chaos and disorder in Jammu and Kashmir. Instead of accepting and apologising for its blunders committed in the state, the saffron party conveniently walked out of the alliance, only waiting to make its next tactical move.