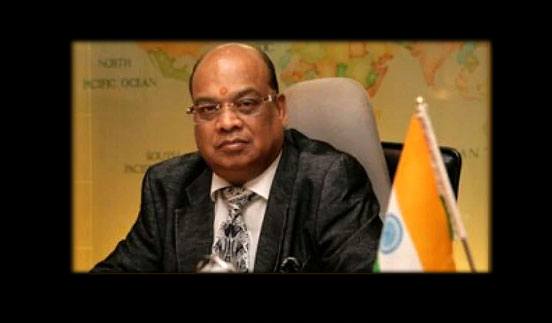 As if the names of Jay Shah, Shaurya Doval and very latest, Nirav Modi were less, that now another name has been added in this list of scamsters.

Even when the developments in the Rs. 11,500 crore scam involving diamond merchant Nirav modi are still taking place, another scam has come to light.

The Kanpur-based company’s owner had taken a loan of more than Rs 8 billion from over five state-owned banks namely, Allahabad Bank, Bank of India, Bank of Baroda (BoB), Indian Overseas Bank, and Union Bank of India.

Recovery Agent of Allahabad Bank told ANI that the loan amount is being recovered from the attached properties of Kothari.

However, the CBI conducted raids at Kothari’s residence and he was arrested.

The development comes less than a week after Punjab National Bank (PNB) had detected a Rs. 11,500 crore scam wherein Nirav Modi allegedly acquired fraudulent letters of undertakings (LoUs) from a branch in Mumbai to secure overseas credit from other Indian lenders.

Rotomac was declared a wilful defaulter vide an order dated February 27, 2017, passed by an authorised committee, according to the procedure laid down by the Reserve Bank of India.