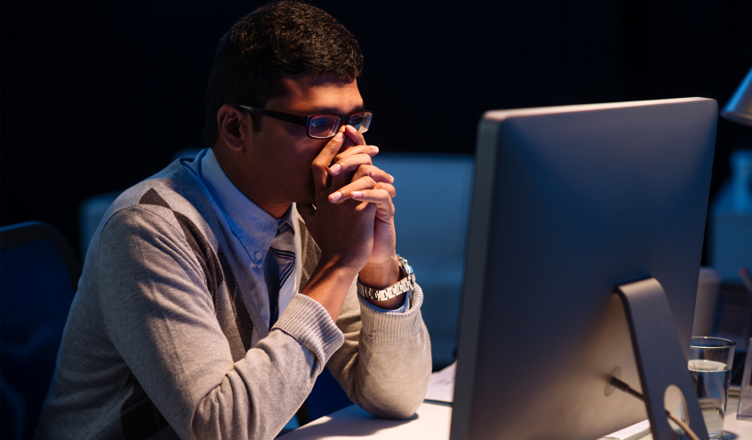 Angel tax is becoming a nightmare for startups in India.

In a recent survey conducted by community social platform LocalCircles and Indian Venture Capital Association (IVCA) has revealed that around 73 per cent of startups have received at least one angel tax notice.

A startup is supposed to pay angel tax when it receives an equity infusion in excess of its “fair valuation.” The premium paid by investors is treated as income by tax authorities, which tax it at 31 per cent.

The survey, which covered more than 2,500 startups and entrepreneurs, also shows that around 30 per cent of startups have received three or more such angel tax notices.

Fresh notices of angel tax were sent out by Income Tax (IT) department in December 2018. The sum of amount to be given as tax and late payment fees was, in some cases, even higher than the original funding amount.

According to Quartz India, LocalCircles, along with other startups and groups such as NASSCOM, the Indian Angel Network, iSPIRT Foundation, IVCA have written to the government requesting them to either abolish the tax or make the criteria simpler.

Almost half of the startups which were covered under the survey were formed in 2011 or earlier. As per current rules, only firms registered after 2011 are eligible to avoid paying the tax.

“With job seekers becoming job creators, India has become the world’s second largest startup hub. We are proud of the hard work and innovative ideas of our youth,” he had said.

However, he conveniently ignored the topic of angel tax and made no mention of it in his speech.

According to another survey conducted by LocalCircles in January, around 82 per cent of start-ups have not benefited from the Modi Government’s Startup India Mission.

Only 18 per cent start-ups and SMEs (small and medium enterprises) in the next poll claimed to have benefited from the Startup India Mission. This means that a huge 82 per cent start-ups or SMEs felt that they did not receive any benefit from the highly publicised scheme,” said the LocalCircles Annual Startup Survey 2019.

The survey, conducted among 15,000 start-ups, SMEs, also stated that the April 2018 notification exempting those startups, with total investment including funding from angel investors up to Rs 10 crore,  from tax under Section 56 of the income-tax law after taking approval from an eight-member government board for exemption also did not help as “the angel tax has not made the life of an entrepreneur any easier with many SMEs and start-ups receiving income tax notices this year.”

The government instructed the Income Tax (IT) Department on December 24, 2018, to not take coercive measures to recover the outstanding tax dues after several start-up founders took to social media to raise their voice against these notices.

However, the report states that despite the government’s order, assessment orders continue to be issued against start-ups.

“Though an order was issued to not take coercive measures to recover the demand, assessment orders continue to be issued against start-ups,” the report said.

One thought on “Angel tax woes: Over 70% startups have received tax notices”