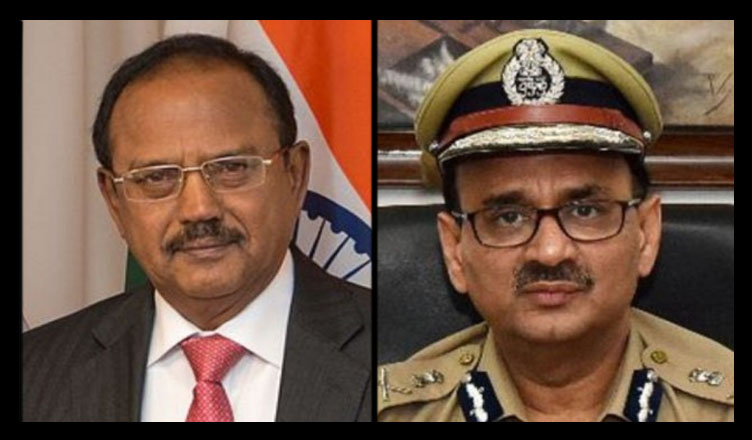 As per a news report in National Herald, National Security Advisor (NSA) Ajit Doval, after getting instructions from the Prime Minister’s Office (PMO), had asked ousted Central Bureau of Investigation (CBI) chief Alok Verma to not probe the controversial Rs. 36,000 crore Rafale deal.

According to National Herald, Verma had started a preliminary enquiry into the case and had also sought some crucial documents of the deal between India and France.

Verma’s suspension came within hours after he refused to comply to Doval’s request.

According to The Indian Express, there were many key cases (including the one regarding the Rafale deal) which were on Verma’s table before he was abruptly sent on a leave on October 24.

Also read: Rs 30,000 crore can be given to Anil Ambani, but no OROP for soldiers: Rahul Gandhi

In his petition, challenging the government’s decision of ousting him, Verma hinted towards the same and said, “there are bound to be occasions when certain investigations into high functionaries do not take the direction that may be desirable to the Government.”

He also stated that some of the decisions which were critical to some investigations were being hindered by Rakesh Asthana.

CBI Special Director Rakesh Asthana, a 1984 batch Indian Police Service officer of Gujarat cadre, went on interim leave as soon as an FIR was lodged against him by Verma in an alleged bribery case.

The case pertains to Asthana having allegedly demanding a bribe of Rs 5 crore from a Hyderabad-based businessman through two middlemen to help him avoid getting convicted in the Moin Qureshi case.

There is definitely something about the Rafale deal which the government is trying to hide and is going to any extent to stop others from finding it out.