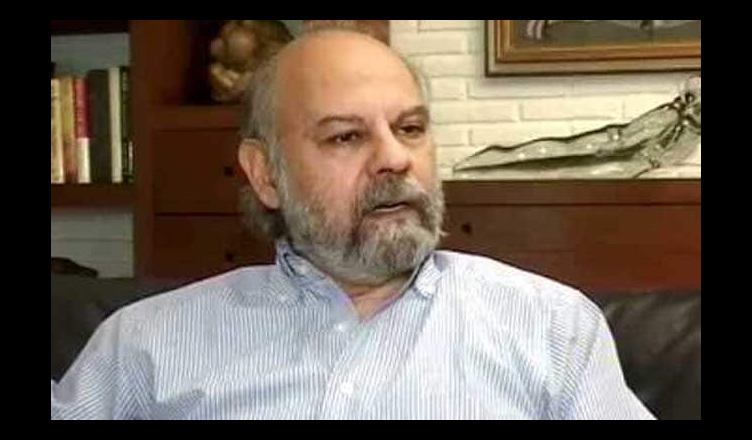 In what can be termed as a clear warning to the Bharatiya Janata Party (BJP), Shiromani Akali Dal (SAD) MP Naresh Gujral on Wednesday said that many allies will leave National Democratic Alliance (NDA) if the saffron party asks its alliance partners to surrender extra seats.

“BJP should learn to treat its allies fairly, and not try to enter their territory,” Gujral said while speaking at a panel discussion on “Who will win 2019 elections?” at Delhi’s Nehru Memorial Museum and Library.

Before this, another ally of NDA, Shiv Sena, had also issued a similar statement. Shiv Sena leader and editor of party mouthpiece ‘Saamana’ Sanjay Raut has already said, “We will fight the next Maharashtra elections on our own – that is decided.”

“The success of NDA (in 2019) will depend on their pre-election coalition. But the NDA is certain to form the next government at the Centre, and Modi will be back as Prime Minister,” the SAD leader said.

“No single party will be able to form the government in 2019. The era of single-party rule is over, and the age of coalition is back. Even if the BJP wins around 160 seats, in the worst-case scenario, the NDA will form a government. Around 80 seats will come from existing allies and pre-election alliances, and another 40 can come from post-poll alliances, with support of southern parties such as the DMK, the TRS, and perhaps even Jagan Mohan Reddy (of YSR Congress, main rival of estranged NDA ally TDP in Andhra Pradesh),” he added.

Looks like the allies of the NDA are unhappy with the way BJP has been treating them.

Well, 2019 is not far and it would not turn out to be good for the BJP is it miffs its allies at such a crucial time.