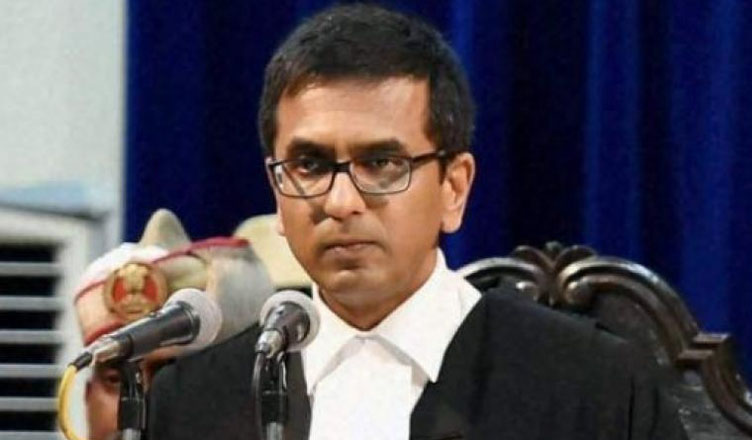 While listening to a plea regarding the arrest of five activists, Supreme Court judge Justice D.Y. Chandrachud on Friday observed that the allegation against the five arrested activists of plotting against Prime Minister Narendra Modi was baseless.

Justice Chandrachud, while being in favour of setting up an SIT (Special Investigation Team) in the case, also raised question on whether the Maharashtra police can be trusted with carrying out an impartial investigation into the same.

“All this has certainly a bearing on the basic question as to whether the Maharashtra police can now be trusted to carry out an independent and impartial investigation. The police are not adjudicators nor do they pronounce upon guilt,” Justice Chandrachud wrote.

Also read: Rafale controversy: Reliance Defence did not even have land, yet it got contract

Justice Chandrachud had a dissenting opinion with that of the majority view of Chief Justice Dipak Misra and Justice A.M. Khanwilkar. While the other two Justices were in favour of the Maharashtra Police continuing with the investigation, Justice Chandrachud accused the police of trying to deviate the course of the investigation by bringing in the claim of “plot against the Prime Minister.”

This can also be backed by the fact that the Additional Solicitor General who appeared in the case had stated that there was no basis to link the five activists with the plot to kill the Prime Minister.

Even the affidavit filed by the State government in the Supreme Court mentioned such a thing.