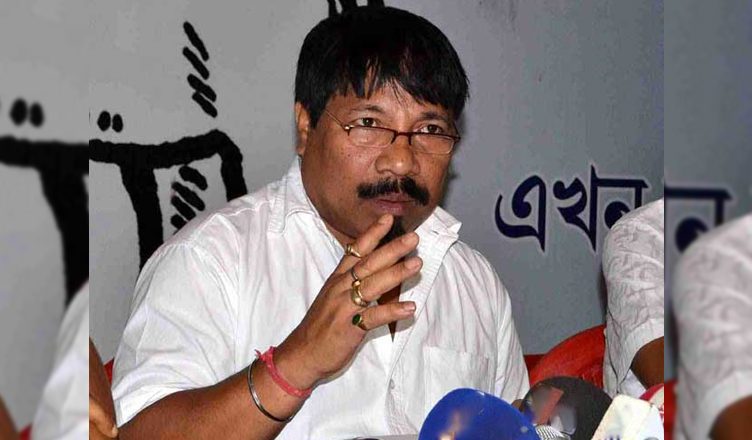 Looks like National Democratic Alliance (NDA) is having problems keeping its flock together. Now, in Assam, Asom Gana Parishad (AGP) chief Atul Bora on has said that “his party will come out of the Government with BJP in Assam” if the Centre goes ahead with the proposed Citizenship Amendment Act. The Citizenship bill proposes to grant citizenship rights to minority migrants (Hindus) from neighbouring Bangladesh if they arrived in the country by December 31, 2014.

“If this Bill is implemented, it will violate the Assam Accord. And the basis of our alliance was to implement the Accord….We are very clear that if the Centre goes ahead, we will come out,” said Bora in an exclusive interview with The Hindu.

Bora is the Agriculture Minister in the Assam government. He, along with other AGP lawmakers led a delegation to call on President Ram Nath Kovind.

As per the Assam Accord signed in 1985, March 24, 1971 was decided as the cut-off date for granting citizenship to migrant settlers. So any migrant entering Assam after the cut-off date would be deemed as a foreigner and can be deported.

Also read: NDA should keep its flock together, warns RSS

Whereas under the proposed citizenship bill, citizenship rights would be granted to minority communities (Hindus, Sikhs, Jains, Parsis etc.) in neighbouring countries such as Afghanistan, Bangladesh and Pakistan if they arrives in India by December 31, 2014.

The cracks in NDA are already visible.

BJP’s alliance with the Telugu Desam Party (TDP) was already broken in March this year, with its chief and Andhra Pradesh Chief Minister Chandrababu Naidu alleging the Centre of not extending adequate support to his state.

These cracks come at a time when other political parties are joining hands to present a united opposition in the 2019 Lok Sabha polls. Tough days have started for BJP and their end is nearing.