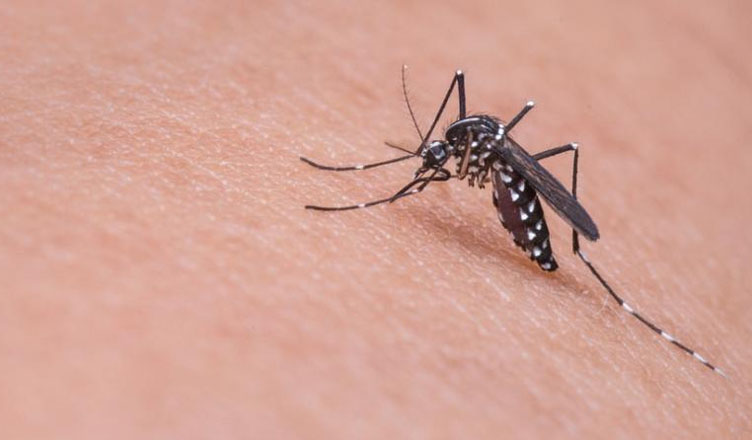 After Rajasthan reported as many as 144 cases of Zika virus, the mosquito-borne virus has now been detected in Gujarat.

The first case was reported from Ahmedabad where a woman was tested positive For Zika.

“Only one case has been found so far. We are taking all precautions,” Gujarat commissioner of health Jayanti Ravi told AFP on Sunday.

In Rajasthan, 144 cases of Zika were detected since September.

Gupta also said that Zika virus infection is not fatal but pregnant women need to be cautious as there are chances of foetus being affected by the infection during the first trimester.

The first case of the mosquito-borne virus was reported in January 2017 in Gujarat.