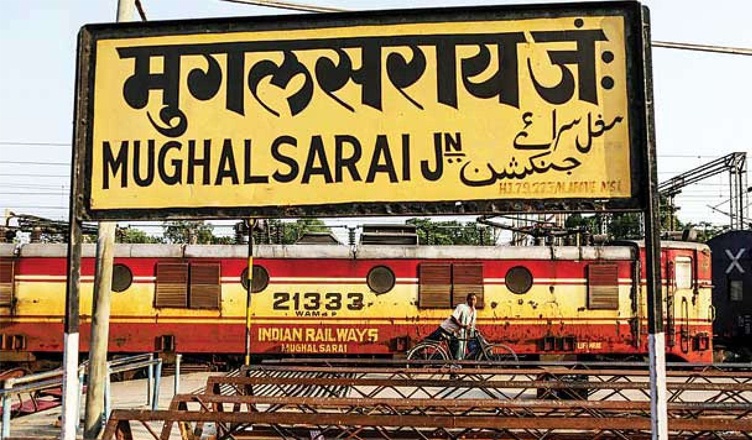 Following this, another development has been reported stating that airports in Kanpur, Agra and Bareilly may also be renamed.

Adityanath has already written his request to the Centre, seeking permission to rename the airports.

At the event, the three leaders also flagged off a passenger train and a goods train with an all-woman crew, and launched a “smart yard” project at the century-old station on the busy Delhi-Howrah route.

A request by Adityanath to rename the station was accepted by the Centre on the birth anniversary of Deen Dayal Upadhyay, an icon for the BJP and RSS, in June.

Uttar Pradesh Governor Ram Naik gave his assent to the proposal in June. The approval was given despite protests raised in parliament by several parties.

Upadhyay was found dead in mysterious circumstances near the Mughalsarai station in February 1968.

Also read: Rahul Gandhi takes dig at Gadkari for his ‘where are the jobs’ remark

Right from rewriting textbooks to renaming public places, the BJP has been consistently trying to distort history by showing themselves in good light and disregarding contributions made by others.