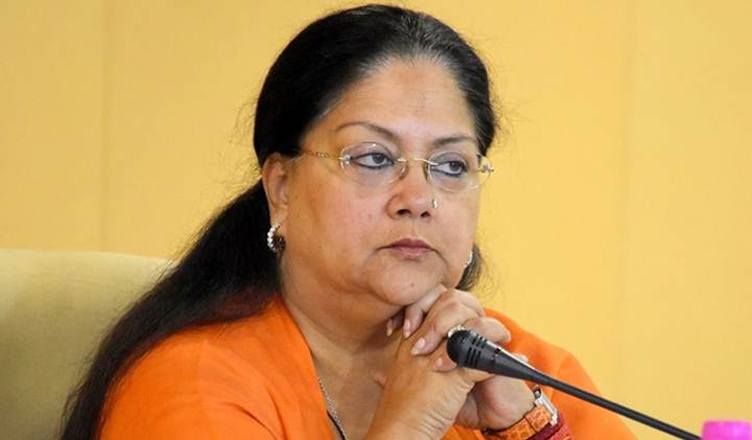 Two days after Mughalsarai Railway Station was renamed Deen Dayal Upadhyay station, a village in Rajasthan is all set to be renamed.

According to The Indian Express, the BJP Rajasthan government requested the Union Home Ministry regarding renaming of the village earlier this year. After getting an approval from the agencies concerned, the ministry gave a nod for the same.

“We had sought reports from Intelligence Bureau, Geological Survey of India (GSI), the Department of Post and the Ministry of Earth Sciences. There were no adverse reports from any agency and an NOC was issued. The state government can remove the name Miyon ka Bara. A notification has to be issued by the Public Works Department of Rajasthan, informing the Department of Post and GSI so that people do not face any inconvenience when referring to Miyon ka Bara as Mahesh Nagar,” The Indian Express quoted a senior home ministry official as saying.

Following this, another development has been reported stating that airports in Kanpur, Agra and Bareilly may also be renamed.

Right from rewriting textbooks to renaming public places, the BJP has been consistently trying to distort history by showing themselves in good light and disregarding contributions made by others.