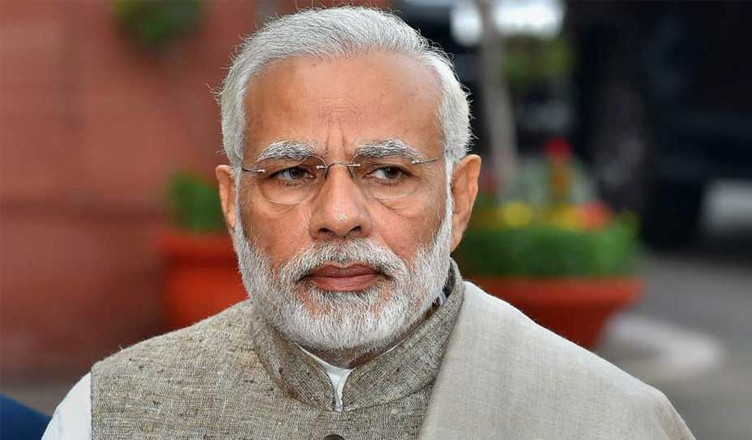 Electoral bonds have been in news since the time it was exposed that the Modi government broke multiple regulations while pushing for the electoral bonds scheme.

It has now been reported by The Wire that the idea to share details of the electoral bond scheme with political parties and the public was dropped after a presentation before the Prime Minister on August 21, 2017.

According to documents accessed by right to information activist Anjali Bhardwaj, joint secretary (budget) in the Department of Economic Affairs Prashant Goyal, on August 14, 2017, sent an email to another IAS officer which stated that the “FM has desired that a time may be fixed to make a presentation to PMO on the aforesaid subject”.

Subsequently, a typed note reveals that “Secretary EA made a presentation on the draft structure of the Electoral Bond Scheme to PM” on August 21, 2017 and that the presentation was made “with the approval and directions of FM”, The Wire reported.

The original note, shown during the presentation, stated that “a view may be taken on following [two] issues”.

However, after the meeting (presentation), changes were made to the original note by omitting these two queries.

One thought on “After meeting with PM, plan to discuss electoral bonds with Opposition, public dropped by Finance Ministry”