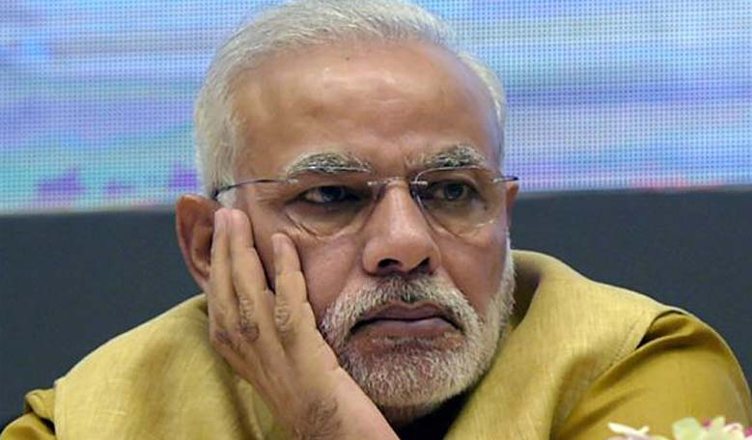 Looks like the Dalit leaders of the Bharatiya Janata Party in Uttar Pradesh are unhappy Chief Minister Yogi Adityanath. Just yesterday, it was reported that Dalit BJP lawmaker from Robertsganj Chhote Lal Kharwar had written to Prime Minister Narendra Modi alleging ill-treatment by Yogi Adityanath. Now, another Dalit MP from Etawah, Ashok Kumar Dohre has written to the Prime Minister, seeking his intervention in cases of atrocities against Dalits after the April 2 Bharat Bandh agitation.

In his letter, Dohre has claimed that atrocities against Dalits have increased after the April 2 Dalit agitation, and police have been seen lodging cases against the people of the community. He also stated that casteist remarks were being hurled at Dalits and they were being pulled out of their homes and beaten up.

Kharwar had written to Prime Minister Narendra Modi alleging that he met Uttar Pradesh Chief Minister Yogi Adityanath twice, but was “scolded and sent away”. He also wrote about other state BJP leaders ill-treating him. In his complaint, Kharwar also mentioned how the removal of his brother from the post of Block President was a part of conspiracy hatched by upper caste people as well as some BJP leaders.

The growing rebellion within the party is not a good sign and hints towards internal turbulence.