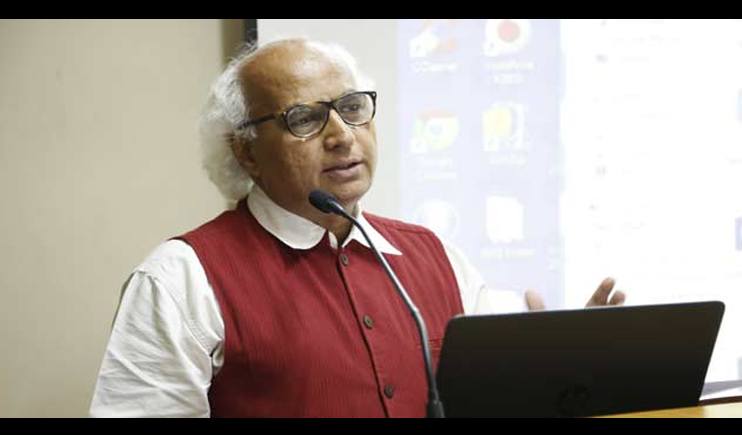 Kulkarni was honest enough to say that Prime Minister Narendra Modi had “failed to solve the big problems” with regard to disputes with neighbouring countries, Pakistan and China. At the same time, he also suggested the Congress president to visit neighbouring countries such as Pakistan, China and Bangladesh ahead of the 2019 Lok Sabha elections.

“We must state what is required for solving the problem with Pakistan. And which is why I made a suggestion that I would like to see Rahul Gandhi as the future prime minister,” Kulkarni said while speaking at the event organised by All India Professionals’ Congress.

He also said that he was a “well-wisher” of the grand old party.

Kulkarni’s words are nothing less than truth because Rahul Gandhi is a leader who has love and compassion for its people and which is a rare quality in today’s leaders.