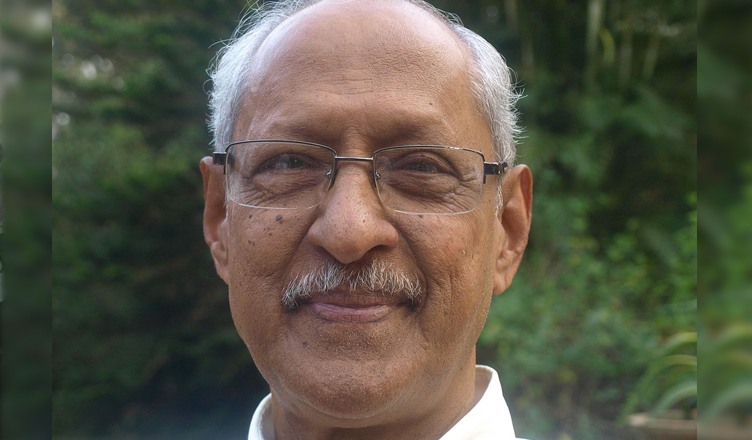 Condemning the news of a threat to life on Konkani novelist and short story writer Damodar Mauzo, prominent activists and writers from Goa have demanded a ban on Sanatan Sanstha.

A Special Investigation Team (SIT) of the Karnataka police, which is probing the murder of journalist Gauri Lankesh, intimated the Goa police about the threat.

Mauzo told PTI that the Goa-based right-wing organisation was a “cancer” which should be stopped from spreading in the state.

“The way the Sanatan Sanstha is going about spreading hatred in the society, it should be banned,” The Wire quoted Naik as saying.

Goa Congress president Girish Chodankar also echoed the demand. “The Sanatan Sanstha or any organisation that behaves like an extra-constitutional authority should be banned,” he said.

A group of 50-plus authors from the coastal state, Goa Writers, have also issued a statement in support of the Konkani novelist.

Sanatan Sanstha had been named in the murder of intellectuals like M.M. Kalburgi, Govind Pansare, Narendra Dabholkar and Gauri Lankesh.

Recently in June, the Special Investigation Team (SIT) Lankesh murder recovered a diary which had names of several prominent rationalists and noted writers mentioned in it. The SIT claimed that many key targets were on the hit list of the gang involved in the Gauri Lankesh murder. As a result, the security of these rationalists and writers had been tightened.

Security of these people was tightened right after Lankesh’s murder. The SIT then asked for additional arrangements due to the threat from right-wing fringe groups.

The revelation was made by the SIT after the arrest of the last of six suspects in the Gauri Lankesh murder case, Parashuram Waghmare. The diary was obtained from Sujith Kumar alias Praveen, who played a direct role in the murder of Lankesh. Praveen also revealed that noted Kannada writer Prof KS Bhagawan, actor Girish Karnad, former minister BT Lalitha Naik, rationalist CS Dwarakanath and pontiff Veerabhadra Channamalla Swamy of Nidumamidi Mutt were also on the hit list of the gang that murdered Lankesh.

The SIT managed to bust the gang with the help of Praveen, who used to recruit people for the gang in Karnataka. All the people on the hit list are known for their anti-Hindutva stance and were, therefore, on their radar.