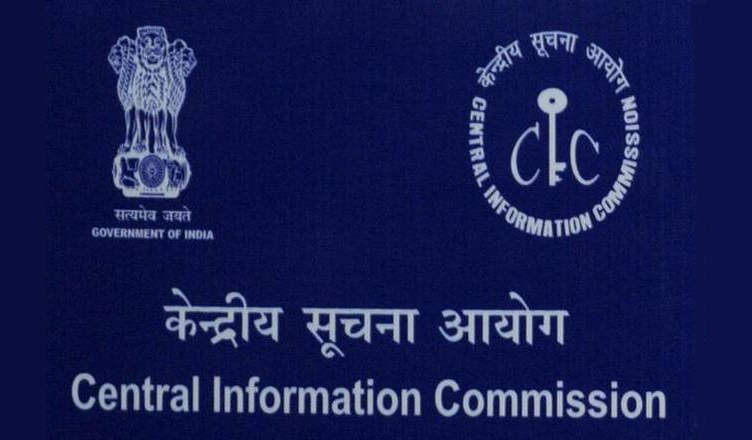 Former Law Secretary Suresh Chandra was appointed as a Central Information Commissioner on January 1. The activists have termed his appointment an “arbitrary process,” as he had not even applied for the position, The Hindu reported on Monday.

According to documents made public by the Department of Personnel and Training (DoPT), Chandra’s name was not there in the list of 280 applicants. However, his name was among the 14 people who were shortlisted for the job.

Chandra confirmed the same to The Hindu. “This is a high-level quasi-judicial body. You will see that many highly qualified candidates do not apply. I also did not apply… I was asked later on, I was approached; but in writing, there was no application. “The search committee is not restricted to applicants, but to deserving candidates. Most applicants are top bureaucrats, not trained in a judicial background,” he said.

“Shortlisting has been done outside the list of applicants, in violation of procedure laid out by the department in their own affidavit to the Supreme Court,” said Anjali Bhardwaj, co-convenor of the National Campaign for People’s Right to Information.

Bharadwaj is also the main petitioner in an ongoing case in the Supreme Court on vacancies in the Central and state information commissions.

She also plans to bring up the “arbitrary” appointment process followed by the Centre to the notice of the Supreme Court at the next hearing on Tuesday.

Bharadwaj also alleged that the DoPT made the files on the shortlist and search committee meetings on January 18, after the entire process was completed and appointments had been made, whereas the Supreme Court had had directed the department to make the files public on December 13.

“We need transparency at every stage, and public scrutiny to prevent such an arbitrary process. What is the point of releasing this information only when the whole process is over?” The Hindu quoted Bharadwaj as saying.

Chandra was Jaitley’s private secretary (when he was the Law Minister in the Vajpayee government). He was ultimately selected as a Commissioner by a committee comprising Prime Minister Narendra Modi, Finance Minister Arun Jaitley and Congress leader Mallikarjun Kharge.