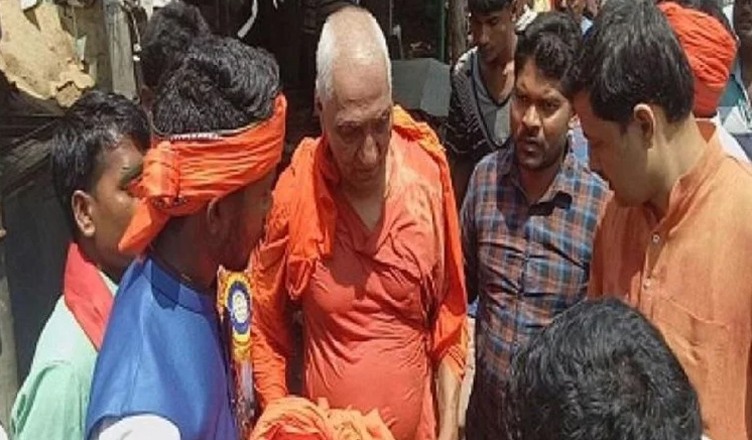 Swami Agnivesh was in the district to attend an event in a hotel.

While speaking to NDTV, the 80-year-old activist said it was kind of a mob lynching only, wherein he was manhandled and attacked by a group of people, and his clothes torn.

He also said that he was attacked by people belonging to BJP-RSS and VHP.

In the video, it can be seen that as he steps out of hotel, a group of people surrounds him and brazenly attack him with their slippers and wooden sticks.

According to a Dainik Jagran report, the attackers accused Swami Agnivesh of joining hands with Christian missionaries to instigate violent practices in the area.

Swami Agnivesh was the MLA in Haryana and had a state portfolio in the government before he left politics. He was also associated with Anna Hazare’s India Against Corruption movement