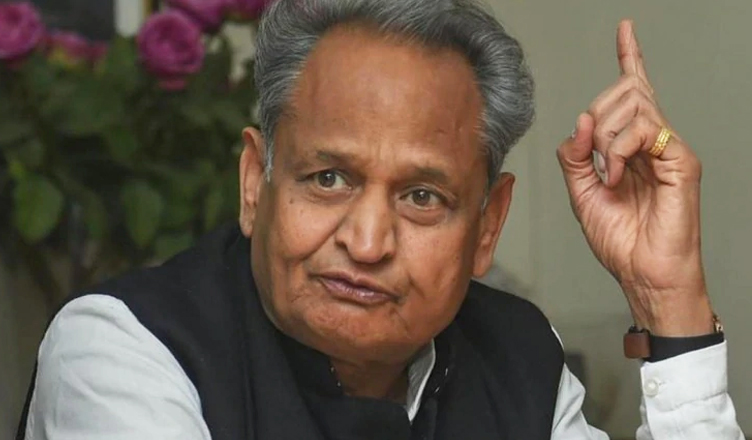 “It will monitor the investigation of the case, and what is special is that the monitoring will continue even after the chargesheet is filed by the police. The cell will monitor serious cases like that of the Pehlu Khan case. Even after the chargesheet is filed, the duty of legal officers will be to monitor the case in the court, the state of witnesses, whether any witnesses have been left out, FSL report, and whether identification parade has been done or not,” The Indian Express quoted Gehlot as saying.

Gehlot also alleged that the previous BJP government in the state “deliberately” left loopholes to “save the accused.”

A session court in Rajasthan’s Alwar on Wednesday acquitted all six persons accused of beating Pehlu Khan to death. However, the Rajasthan government on Friday announced to constitute a special investigation team (SIT) to re-examine the case.

“The Pehlu Khan case, regarding which a lot of discussion is going on… It was a case which had shaken the nation. The kind of carelessness that the previous government had done, it’s unimaginable. They crossed all limits of carelessness. Because of this, the court acquitted the accused, giving them benefit of doubt,” The Indian Express quoted Gehlot as saying.

Recently, the Rajasthan government passed an anti-lynching bill under which those found guilty could be sentenced to life imprisonment or fined up to Rs. 5 lakh. Unfortunately, the bill does not hold any relevance to the Pehle Khan case as it cannot be applied to past events.